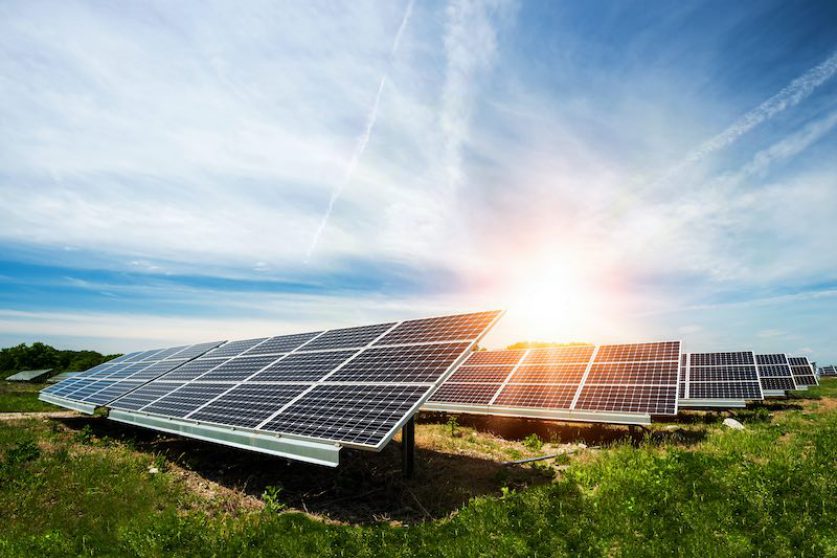 A shortfall in the Renewables Obligation (RO) buyout fund could be distributed to all suppliers, leading to higher household energy bills.

Ofgem’s Renewables Obligation scheme requires energy suppliers demonstrate they have sourced a certain percentage of energy from renewable resources each year. To do, they present Renewables Obligation Certificates (ROCs), issued by renewable generators, by 1 September. Alternatively, energy companies can pay into a buyout fund by 31 August or do a combination of the two to meet their obligation.

A series of supplier exits from the market means there’s a multi-million-pound shortfall in the fund this year, Cornwall Insight has said. The energy analysts estimate the shortfall due to supplier failures is approximately half of the £16.94 million threshold for mutualisation.

If surviving energy firms don’t pay their dues or other fails and the threshold is hit, the deficit will be made up by all suppliers, with contributions in proportion to their market share.

This year’s shortfall is significantly less than the deficit during the two previous years when mutualisation was triggered. In 2018, suppliers faced a mutualisation bill of £58.6 million and last year the black hole in the RO fund was £97.5 million, adding around £4 to households’ annual energy bills.

Just seven suppliers failed during the most recent RO period, fewer than toppled in the previous two years, when 16 failed. Recently failed suppliers also had small customer bases and thus owed less into the RO fund.

Tim Dixon, wholesale team lead at Cornwall Insight, said: “Contrary to the two previous compliance periods where the mutualisation trigger was breached, it is not currently expected that the impact of supplier exits in CP18 will surpass this amount. The seven exited suppliers each had relatively small supply volumes in the 2019/20 period.”

However, more suppliers could fail in the coming months, due to RO debts or the coronavirus crisis, and others could fail to meet the late payment deadline for RO payments on 31 October. This could tip the RO deficit over the mutualisation threshold, Dixon explained.

The government’s furlough scheme is thought to have propped up struggling suppliers over the past six months. With the withdrawal of that support and with mounting customer defaults, more could topple.

“Should a supplier comparable to Extra Energy, Economy Energy or Spark Energy—all of which exited the market the previous year—exit the market it would likely tip the scale and push the shortfall in the buy-out fund towards the mutualisation trigger,” Dixon continued.

“Suppliers have had to face challenging market conditions amid the COVID-19 pandemic, and as a result, there is a heightened risk that some suppliers may now be unable to meet their obligations and instead contribute towards triggering mutualisation. If mutualisation does occur the costs will be recovered from suppliers who met their obligations and ultimately be passed on to the consumers’ bill.”

The late payment deadline for the RO fund is the same day the furlough scheme ends: 31 October, what could prove “a fateful day for the energy sector,” Dixon warned.

Last year, Ofgem had to order four suppliers—Delta Gas and Power, GnERGY, Robin Hood Energy and Toto Energy—to pay outstanding RO fees. Of those, Toto Energy and GnERGY have since exited the market and Robin Hood Energy, Nottingham City Council’s struggling not for profit supplier, sold its customer base to British Gas.