Failed Energy Suppliers Could Drive Up Your Energy Bills by £4 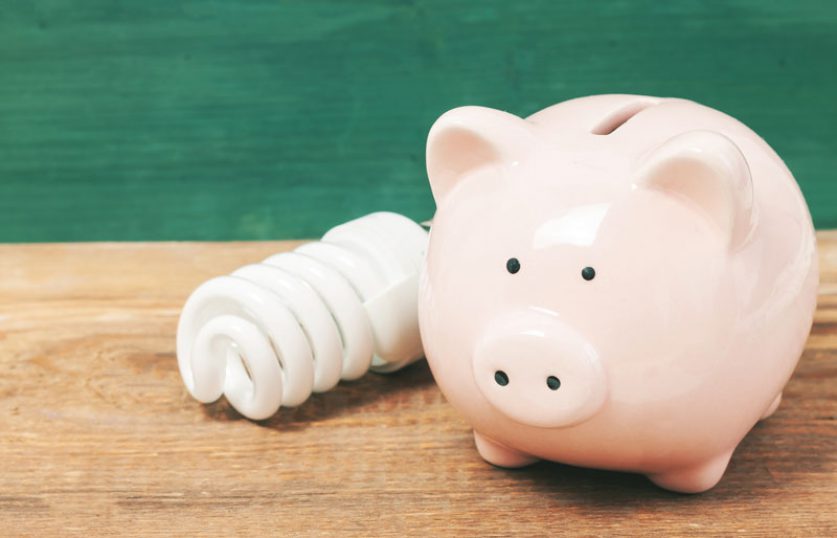 Households could see their energy bills rise by £4, after a string of supplier failures left a blackhole in Ofgem’s green energy fund.

The energy market regulator announced last week that there is a £97.5 million shortfall in their Renewables Obligation (RO) fund, into which suppliers pay to subsidise renewable energy.

Under the terms of the scheme, any shortfall remaining after late payments are tallied and above a certain amount will be mutalised—spread across suppliers which have already made a payment. Suppliers then pass those charges onto their customers through higher bills.

£57.6 million of the missing payments are from the 16 suppliers which have gone bust since the beginning of 2018. The remainder was from five still active suppliers which missed the final payment deadline of 31 October.

Two active suppliers, Breeze Energy and GnERGY, still owe a collective £1.2 million into the fund. Ofgem has threatened to revoke their licences if they don’t pay up.

However, three of the suppliers, Hudson, Nabuh and Planet 9, cleared balances of £38.7 million in early November. The vast majority of those payments came from Shell Energy, which covered the £38 million owed by Hudson after it bought out the supplier.

However, those payments were received after the mutualisation process was triggered. That means suppliers will need to cover the full £97.5 million shortfall before the £38.7 million is deducted.

Ofgem has said it is consulting about how to ensure those suppliers don’t pass the full £97.5 million cost onto billpayers, while pocketing the returned £38.7 million.

This is the second year in a row mutualisation has been triggered after energy suppliers failed to stump up for their Renewables Obligation. In 2018, a shortfall of £58.6 million was covered by all suppliers—and therefore by their customers.

Under the RO scheme, energy suppliers must demonstrate they have sourced a percentage of the electricity they supply from renewable resources, by presenting Renewables Obligation Certificates (ROCs)—issued by operators of large renewable installations—to Ofgem by 1 September.

Alternatively, they can pay into a buyout fund administered by the regulator, at a rate of £47.22 per ROC, by 31 August, or do a combination of the above to meet their obligations.

But the cost to consumers could be still greater.

Citizens Advice has revealed that the failure of 16 suppliers since the beginning of 2018 has cost consumers £255 million in unpaid industry bills, including payments into the Renewables Obligation fund.

In June, the consumer watchdog put the figure at £172 million, but since then a further five firms—Cardiff Energy Supply, Solarplicity, Eversmart Energy, Uttily and Toto Energy—have folded, adding £83 million to the public’s tab.

Gillian Guy, Chief Executive of Citizens Advice, said: “Households are picking up an ever-increasing bill as more suppliers go to the wall. If other suppliers fail in the future that bill is likely to keep rising.

“Ofgem has proposed measures to limit the costs to consumers, but more action is needed. The next government should legislate to compel suppliers to make industry payments – in particular the Renewables Obligation (RO) – more regularly. This would stop suppliers from building up such high levels of debt and stop consumers from being the ones to foot the bill.”