Nearly Half of Energy Customers Have Never Switched Supplier 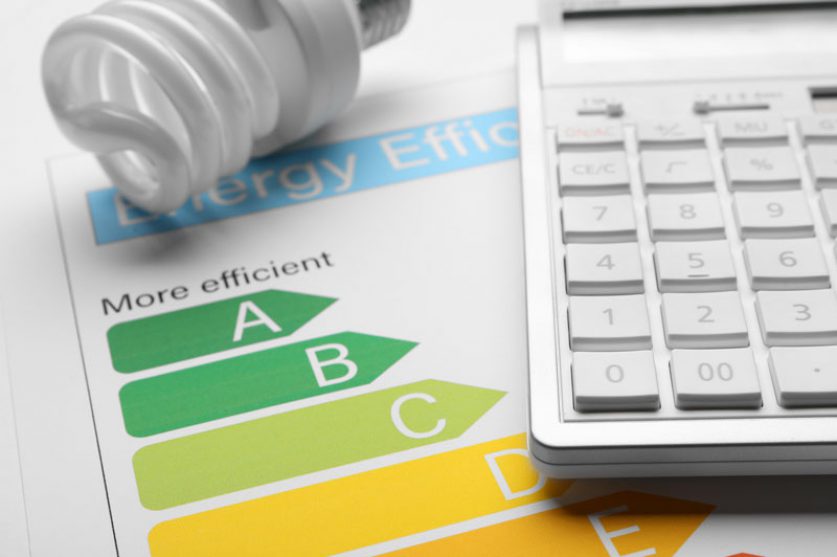 Just 53% of energy customers have ever switched energy supplier, suggesting that millions aren’t shopping around and could be paying over the odds for their electricity and gas.

Those figures come from Ofgem’s Consumer Perceptions of the Energy Market survey, covering July through September of this year. The quarterly survey, produced in collaboration with consumer watchdog Citizens Advice, polls domestic energy billpayers about their interactions with the market, including customer satisfaction, complaints and incidence of switching.

Although the number of electricity switches is on track to reach a record high of six million this year, the incidence of switching has remained flat at 53% since the survey was launched in the fourth quarter of 2018. This suggests that while some consumers are hopping to new suppliers more often, chasing deals, a core 47% of the market remains disengaged.

Of those who had never switched, 22% had considered switching, while the same percentage had never contemplated it.

Rates of switching were lowest (26%) among those who were digitally excluded. That’s the 5.3 million people, approximately 10% of the UK’s adult population, who ONS found were “non-internet users” in 2018.

Other favoured search tactics were also digital: 45% of respondents told Ofgem they would compare energy websites themselves and 42% said they would seek guidance from an advice website.

The most popular non-digital comparison method was taking advice from a relative or friend, suggested by just 18% of customers, or phoning different energy companies (13%).

Rates of switching were also low among those paying by standard credit, on receipt of a bill, (31%) than by direct debit (36%). But customers paying on receipt are paying a penalty of £87 a year on average for doing so, figures released this week by auto-switching service Migrate revealed. Those paying by standard credit, including via cash or cheque, are more likely to be older.

But rates of engagement in the energy market were also low (39%) among respondents aged 16 to 34, suggesting that consumer inertia and lack of knowledge about the market aren’t just confined to the digitally disconnected.

Customers of the Big Six energy suppliers were also less likely (39%) to have ever switched. That means millions haven’t taken advantage of cheap tariffs from the flurry of medium and smaller suppliers which have entered the market in recent years.

35% of those who have ever switched supplier did so in the last year, although many of these switches were among already active participants in the market. Overall, 19% of households moved supplier last year.