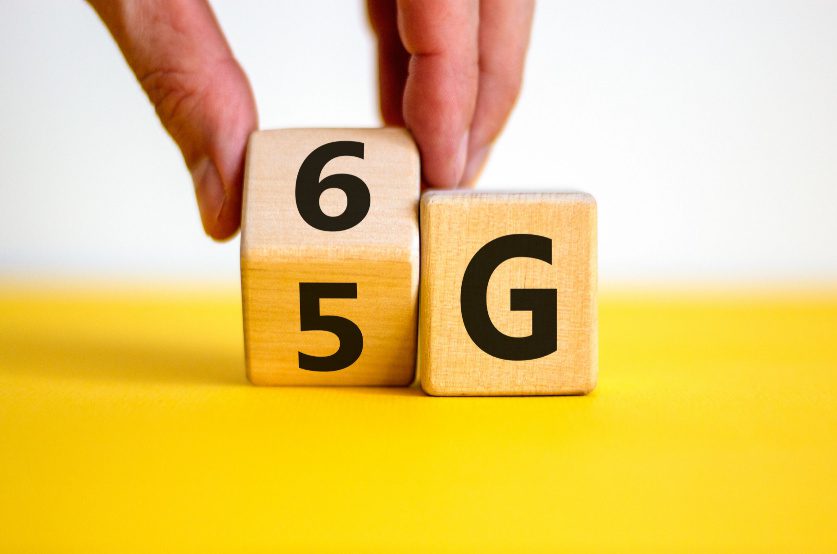 The government has freed up £25million of funding to universities and telecom companies to usher in the next phase of mobile internet.

Hoping to revolutionise the already fast-moving 5G and soon-to-be 6G industries, the Future Open Networks Research Challenge, will allow applicants to put forward research proposals. Those successful will receive an initial round of funding as well as support for the development of their idea. While the deadline is the 3rd of October, briefs submitted before the 12th of August will receive feedback on their proposals.

Specifically, the scheme is aimed at “early-stage research into open and interoperable telecoms solutions”. Any groups applying should be led by institutes of higher education, with at least one large vendor involved. Network operators and industrial partners can also be included.

Speaking on the news, Chief Executive at Mobile UK Hamish MacLeod, said: “Mobile UK welcomes today’s announcement. A strong, diverse mobile ecosystem in the UK will be a cornerstone of the country’s future prosperity and well-being.

“The measures announced today offer further opportunities to build on the UK’s thriving R&D into advanced telecoms, and enabling operators to access more diversity in the supply chain while enhancing security and innovation.”

£1.6 million will also be invested into a joint venture with South Korea. The scheme will bring about the world’s first research and development project focusing on how to improve Open Ran efficiencies. Open-ran or O-ran technologies refer to a new attempt at standardising how mobile networks are built. It is seen as a key part of bringing 5G to the masses.

“The seamless connectivity and blistering speeds of 5G and then 6G will power a tech revolution which will enrich people’s lives and fire up productivity across the economy,” said Digital Infrastructure Minister Matt Warman.

“It’s why we’re investing millions and partnering with international allies to unleash innovation and develop new ways to make these networks more secure, resilient and less reliant on a handful of suppliers.”

Whereas uptake of 5G is growing, there is still a long way to go before it becomes universally available. EE, the UK’s largest network operator only recently achieved 50%  coverage across the UK.

This hasn’t stopped research already turning towards 6G however, which is expected to land in the year 2030. However, this technology faces additional challenges, as the higher frequencies required to transmit it are less powerful, meaning extensive research is needed before it can be deployed.