Bills and Pricing Most Common Reason for Energy Customer Complaints 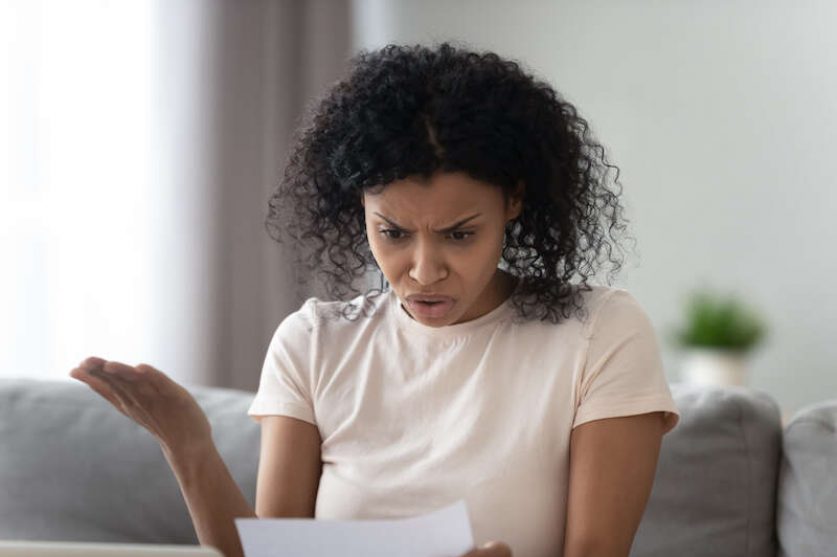 Nearly a third (32%) of customer complaints to energy suppliers were about problems with bills while a quarter of all gripes were from customers dissatisfied with the cost of their supply, a new survey from Ofgem and Citizens has revealed.

The energy regulator and consumer champion conduct quarterly surveys about consumers’ experiences of the domestic gas and electricity market, including their satisfaction with their supplier and reasons for complaining.

The most recent survey, covering the second quarter of 2021, found an uptick in customer satisfaction with energy suppliers, from 73% at the beginning of the year to 77%. That’s the highest satisfaction recorded over the last seven quarters. Satisfaction was highest (80%) among customers who have ever switched suppliers, suggesting that engaged customers are seeking out new, better-performing companies when theirs falls short. It was also high (81%) among those over aged 65.

However, customers are still finding reasons to complain. Nearly a third of those who registered complaints between April and June did so about their bill. This corresponds with the lower customer satisfaction about energy bills than about energy suppliers overall. 73% have satisfied with the ease of understanding their bill, with 9% dissatisfied.

Among those who struggled to understand their bills, 76% said they weren’t sure how the amount owed was calculated. One third (31%) couldn’t easily find key information on the bill, while another third thought the language used was too complicated (30%).

Young people were more likely to struggle to find important information on their bills: 51% of those aged 16 to 34 who are dissatisfied with their bills reported this problem. This corresponds with a recent survey from the National Literacy Trust and Octopus Energy which found that one in four young people struggle to understand common terms used in energy bills.

Meanwhile, 74% of all surveyed customers are content with the accuracy of their bills, with 7% discontent. However, an earlier study from Citizens Advice suggests that bill accuracy varies widely between suppliers, with companies rated lowest for customer service regularly sending customers inaccurate bills. The charity has urged suppliers to rectify problems with bill accuracy, which it says is “the most basic aspect of customer service.”

Another quarter (26%) of complaints were about the pricing or cost of energy. This has risen over the last few quarters as household finances have been roiled by the coronavirus pandemic and energy bills have been hiked in response to soaring wholesale gas and electricity price. Complaints about cost will likely rise still further as millions of households reckon with a £139 increase in their energy costs to take effect 1 October.

However, one source of complaints has dropped dramatically. While nearly one third (29%) of customers complaints to suppliers in the last quarter of 2020 and first quarter of 2021 were about smart meters, this has fallen to just 12% of complaints by the spring of 2021. It seems consumers may finally be getting a hang of the next-generation meters.