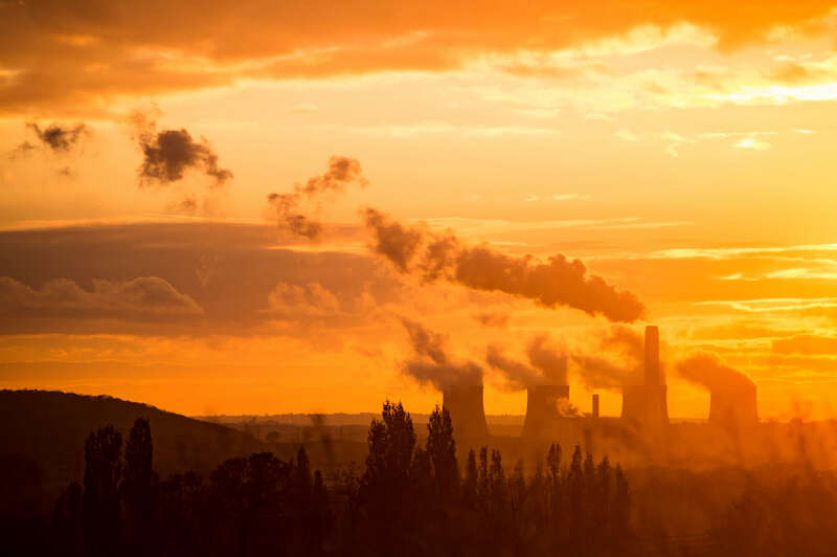 Last year at this time the UK was partway through a 55-day stretch without its coal plants coming online once. Today, power stations are burning coal, as they were every day for 34 straight days between 25 June and 28 July.

The figures show that “progress toward one of the UK’s key climate goals [phasing out coal] is stalling,” the Nuclear Industry Association (NIA) said.

The trade body analysed figures from National Grid Electricity System Operator (ESO) and found that coal has been burned on 150 days this year, compared to just 93 days over the same period in 2020.

Last year, two long stretches without any coal generation—67 days and 55 days—contributed to the lowest carbon intensity of the electricity system ever. That record was propelled by lower demand as a result of the coronavirus crisis and high renewable generation.

This year has been different. Demand has rebounded, especially during the winter cold snap, but lower wind levels mean renewables have struggled to keep up. Nuclear generation has also been down, with EDF’s Sizewell B offline for maintenance since April.

With another nuclear plant, Hunterston B, scheduled to shut before January, the ESO is bracing for the tightest electricity supply margins since the winter of 2015-16. With margins tight, the UK’s coal and gas-fired power stations will run throughout the winter of 2021-22 to keep the lights on.

In the absence of renewables and nuclear power, coal and gas-fired generation is up and the carbon intensity of the grid so far this year is higher than in 2020, the first year-on-year increase since 2012.

The UK will end coal-fired generation by October 2024. But in the absence of investing in alternatives, the country will remain “caught in a fossil fuel trap,” relying on natural gas, the NIA said. And this dependence will only increase as more of the country’s ageing nuclear fleet goes offline.

Most of the UK’s nuclear fleet will retire by March 2024, just months before the last coal plant is required to come offline, the NIA points out.

The nuclear trade argues that the only way the UK will free itself from fossil fuels is by investing in a new generation of nuclear power.

Tom Greatrex, Chief Executive of the Nuclear Industry Association, said: “Britain is caught in a fossil fuel trap, and the only way to escape is to build new nuclear power stations alongside renewable capacity.

“Our existing fleet have produced more zero-carbon power than any other assets in Britain, but if they retire without replacement, we will burn more gas and emissions will go up. Our path to net zero starts with replacing the existing nuclear fleet and investing in a strong and balanced zero carbon mix.”

Many green campaigners disagree, arguing that the high cost of nuclear power, its hazards and environmental impact make it not fit for purpose. Greenpeace has called nuclear an “appalling distraction” from more “cost-effective” renewables.

The objections from environmentalists are just one of the obstacles facing the UK’s new nuclear generations. Nuclear projects have been delayed by cost overruns, the coronavirus crisis, lack of clarity over funding and, most recently, concerns over the involvement of Chinese state-owned firm China General Nuclear (CGN).