Britain to Phase out Coal from 2024 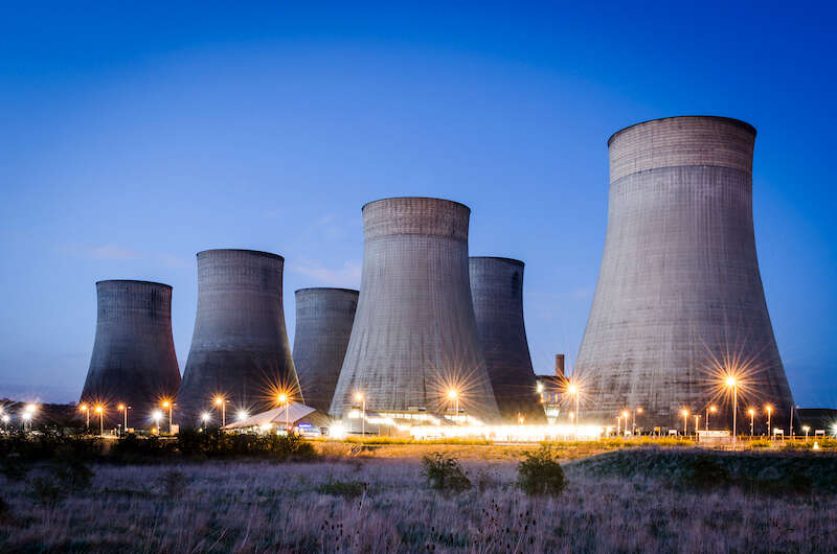 The use of unabated coal for electricity generation must stop by 1 October 2024, as the government brings forward the phase-out date by a year.

The ban means the UK is “consigning coal power to the history books,” Energy and Climate Change Minister Anne-Marie Trevelyan said. She announced the ban Wednesday, following a government consultation and ahead of the roundtable meeting of the Powering Past Coal Alliance (PPCA).

“Coal powered the industrial revolution 200 years ago, but now is the time for radical action to completely eliminate this dirty fuel from our energy system,” she said.

The acceleration of the phase-out isn’t unexpected. Prime Minister Boris Johnson announced the government’s intention of bringing forward the 2025 date in February 2020. Since then, three coal-fired power stations have shut: SSE’s Fiddler’s Ferry and RWE’s Aberthaw B in March 2020 and the two remaining coal units at Drax in March 2021.

EDF recently announced that its coal-burning power station West Burton A will be decommissioned from September 2022, leaving just Uniper’s Ratcliffe-on-Soar burning coal beyond 2022.

The UK’s remaining coal plants are largely being used for balancing the grid and at times of exceptional demand. They contributed just 1.8% of the electricity generated in the UK last year, down from 40% in 2012. In contrast, renewables contributed 43.1%.

As host of the upcoming COP26 summit, the UK is also urging other nations to accelerate the end of coal-fired generation. The government ended its support for the fossil fuel energy sector overseas earlier this year.

COP26 President-Designate Alok Sharma, said: “Ahead of COP26, I hope the UK’s decisive step towards a cleaner, greener future sends a clear signal to friends around the world that clean power is the way forward. The impact of this step will be far greater if we can bring the world with us, and so our desire to support a clean and just energy transition is central to my discussions on the road to COP26.”

However, the government’s support of a new coal mine in Cumbria has cast a shadow on its decision to ban coal from the energy system. The Woodhouse Colliery would produce coking coal for the steel industry, an activity not subject to the 2024 ban. Treveylan said a decision on the mine would come later this year but suggested that the steel industry may still need the fossil fuel until new technology is developed.

Meanwhile, the ban on coal for power generation applies only to Great Britain’s grid. Northern Ireland’s power system, integrated with that of Ireland, has one coal-fired power station, slated to be converted to gas by 2023. The Republic of Ireland’s Moneypoint coal power station will shut by 2025.