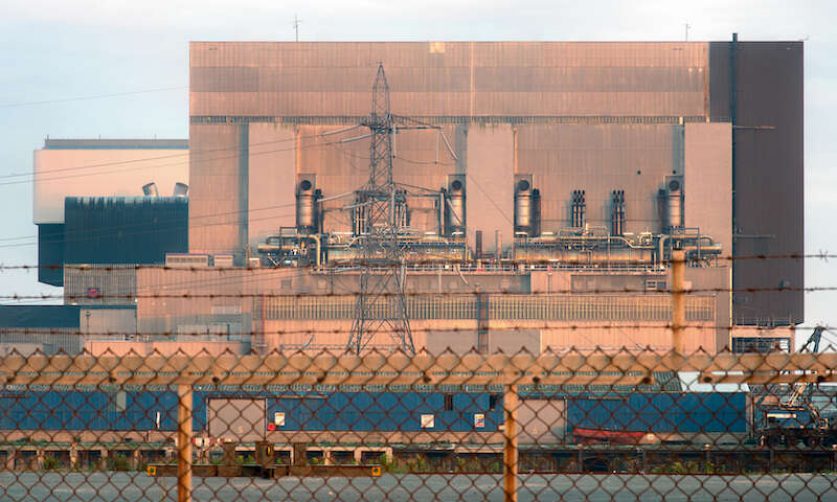 Wholesale electricity prices in Britain spiked on Monday, as nuclear outages and low wind levels caused a shortfall of generating capacity. The surge spells further trouble for energy bill payers, who are already bracing for their steepest price hike in years.

According to analysts EnAppSys, average prices on the European Power Exchange (EPEX) and Nord Pool Power Exchange (NPEX) for 18:00 yesterday hit their highest level since 15 January 2021, when low winds and cold temperatures caused a scramble for power.

Phil Hewitt, director at EnAppSys, attributed the high prices yesterday to a shortage of generation. Nuclear plants aren’t all back online for the winter, with three reactors at Heysham (pictured) due to resume generation within the next two weeks.

The September spike comes on top of a general uplift in wholesale gas and electricity prices across 2021. Global gas prices in particular doubled between February and August. Because around 40% of Britain’s electricity is produced by gas-fired power stations, that has had a knockoff effect on the electricity market.

Ofgem cited these high prices when it added £139 to the energy price cap, increasing the bills of 11 million households from 1 October.

This week’s high prices suggest that consumers’ pain isn’t over and that wholesale prices could spiral even higher over the winter. This could push up the price cap still further when it is adjusted in April.

“The system will continue to be very tight and we are likely to see at least these levels [of prices] again over the coming months,” Rajiv Gogna, partner at energy consultancy LCP, predicted. While more capacity will be online over the winter, demand will also be higher and solar output will fall, he explained.