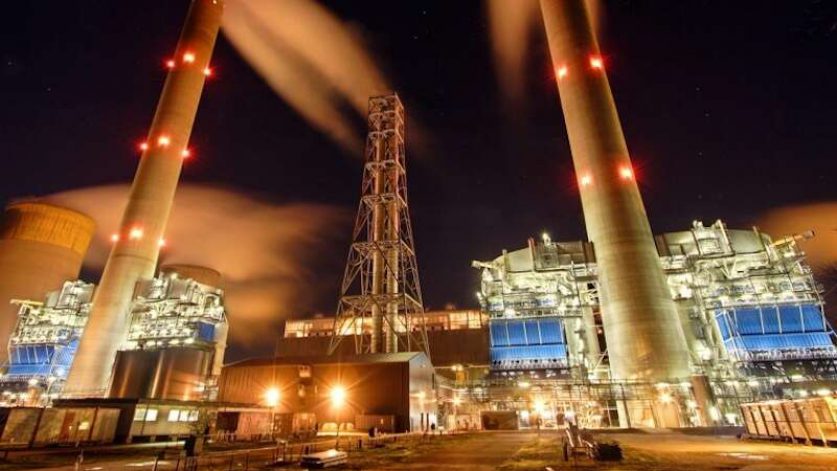 With wind turbines still and gas prices soaring, Britain has turned to coal power to keep the lights on this week.

National Grid Electricity System Operator (ESO) called on EDF’s West Burton A coal-fired power station to come online for the first time in six months on Monday. The Lincolnshire plant has been offline and on standby since March.

EDF confirmed that the plant had been called into service. “We have made two units at West Burton A available and have generated from them to help balance the UK electricity system in order to ensure security of supply,” the spokesperson for the energy company told Lincolnshire Live.

Market watchers have attributed the use of coal this week to low wind generation and surging gas prices, which have made gas-fired generation exceptionally expensive (and also driven up household’s energy bills). National Grid said its balancing decisions are made on the basis of cost and not generation type.

A spokesperson for the ESO said: “In balancing the electricity system, we take actions in economical order and not on the basis of generation type.

“Depending on system conditions, some power sources may be better at meeting a balancing requirement than others, so the most cost-effective solution to ensure safe, secure system operation will be sought.”

West Burton A is scheduled to close permanently next September, with all commercial coal-fired generation to halt in Britain by 1 October 2024.

In recent years, coal has been called on largely in times of exceptional demand, such as during cold snaps. For some, its use on Monday, when temperatures hit a high of 28°C in London, throws doubt on Britain’s plans to ditch the fossil fuel entirely in three short years.

The ESO confirmed that coal provided 3.76% of the UK’s electricity on Monday, 6 September. In fact, apart from a three-day stretch between 20 and 22 August, the country has relied on coal every day since 16 June. This contrasts with last summer when the UK logged a 55-day stretch without turning to coal generation.

But Ember, a think tank that advocates for the energy transition, said this summer’s use of coal has to be kept in perspective. “No-one thought we’d use zero coal this year,” Dave Jones, electricity analyst at Ember, said.”We’re going through a process where year-on-year you’re relying on coal less and less. As long as you know you can make it to that fixed date, which is still three years away, it’s OK. We’re well on track for that journey, probably ahead of schedule.”

Additionally, the high price of natural gas will accelerate the shift away from the fossil fuel and toward renewables, he said.

Last year, gas-fired power stations generate around 40% of Britain’s electricity. But prices have reached record highs across Europe due to increased competition for Liquid Natural Gas (LNG) from Asia, higher than expected demand as economies reopened and a winter cold snap that depleted gas stores.

But according to the Nuclear Industry Association, the need to fire up coal power stations highlights Britain’s pressing need for more nuclear capacity.

“Otherwise, we will continue to burn coal as a fall-back and fall well short of our net zero ambitions,” the trade body’s chief executive Tom Greatrex said.