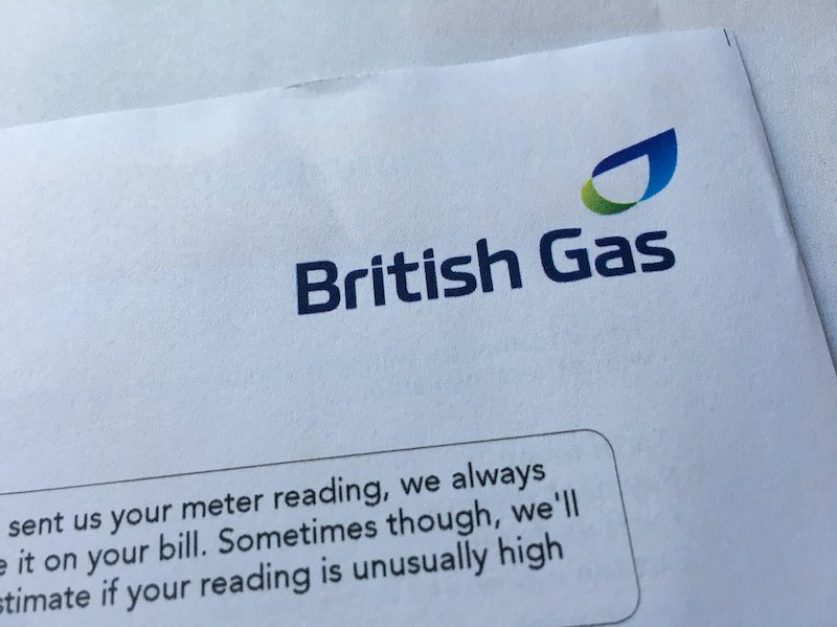 British Gas failed to inform around 270,000 prepayment energy customers it was changing top-up provider and minimum top-up spend and will pay £1.73 million in compensation and redress, Ofgem said.

British Gas scrapped its deal with payment platform Paypoint for an agreement with Payzone, a change which took effect on 1 January this year. British Gas informed most of its pre-payment customers of the switch in December 2019.

However, some weren’t contacted, including many in vulnerable situations. Some of these customers struggled to top up their meters and may have gone off supply.

Payzone has 15,000 fewer locations across the UK and is often based in different newsagents and corner shops than Paypoint. Many customers travelled to their usual locations to top up and found they were unable to do. Others faced long journeys to Payzone locations.

Due to late notifications or those which didn’t arrive at all, British Gas customers didn’t have time to switch to a different supplier with more convenient top-up locations or to a credit meter.

Furthermore, with the switch to Payzone, the minimum top-up spend was increased from £1 to £5, a change British Gas reversed in February. However, customers on tight budgets had already struggled to afford top-ups and some may have self-disconnected, especially if they weren’t adequately informed of the changes.

Ofgem found that the notification British Gas sent did not include telephone contact details, just internet links. Customers who don’t have access to the internet or aren’t comfortable with it may have struggled to contact British Gas if they were having difficulties topping up.

Additionally, British Gas’ general enquiries line was not live on 1 January, the day of the change.

British Gas finally sent communications in late January to the 270,000 customers it hadn’t informed, nearly a month after the change took effect and after Ofgem had been made aware of the problem and engaged with the supplier.

Ofgem concluded that “when British Gas decided to switch to Payzone, it failed to make sure that communication with its customers was adequate both in terms of coverage and content.”

Following engagement with the regulator, British Gas said it would make compensation payments totalling £1.48 million to impacted customers. It will also pay £250,000 into the voluntary redress fund, administered by the Energy Savings Trust, which supports households in fuel poverty and the development of innovative energy products and services.

British Gas admitted the “transition was not as smooth as it should have been” and apologised for the failings.

“We know that some pre-payment customers are vulnerable and we take our responsibilities to them very seriously,” the supplier said.

“We ensured that anyone who contacted us had heating and hot water–this included sending an engineer to manually add credit to the meter if the customer was unable to get to their nearest working top-up point.”

Philippa Pickford, Director of Retail at Ofgem said: “When such a fundamental change is being made, such as where meters can be topped up, energy suppliers need to communicate with their customers in plenty of time. British Gas should have informed all of their prepayment customers, many [of] whom are in vulnerable situations, of the change to how to top-up their meters during the winter period.

“Some customers were unaware of the change before it happened and may have struggled to contact British Gas as they opted not to open their general enquiries line on the go live date. Others were given insufficient time to make alternative arrangements if they were unhappy with the change of top-up provider.”

Due to action taken by British Gas, the regulator decided not to pursue enforcement action against the supplier.

“It is unacceptable that poor communications put people at risk of being cut off from their energy supply in the middle of winter,” she said.

“Households with prepayment meters are disproportionately likely to be on lower incomes, have children or include people with health conditions. So it is critical that suppliers take extra care and make sure changes like this don’t put people at risk.”