Residents to Invest in Solar Farm Through Council-Issued Bonds 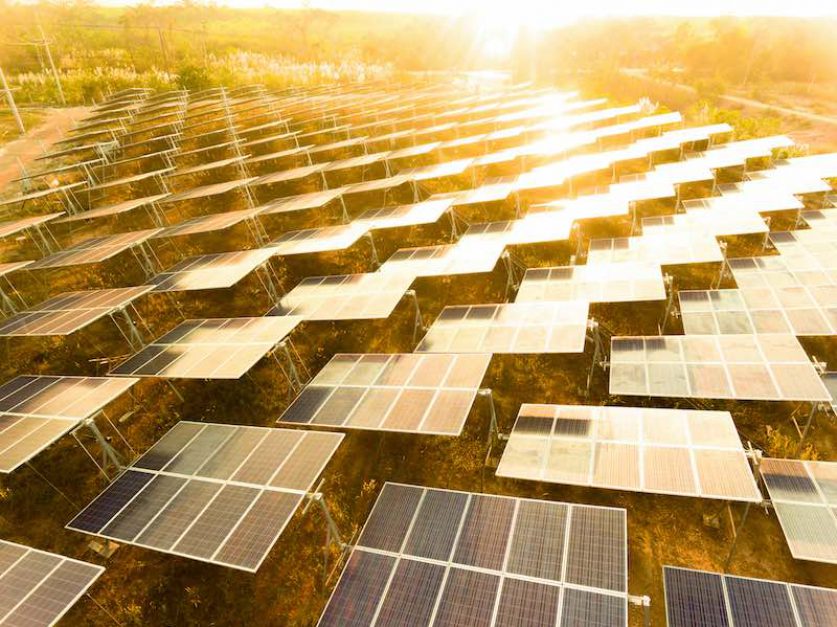 Residents in Warrington will fund a new solar farm through a community municipal investment (CMI), part of the council’s ambitious plan to reach net-zero emissions by 2030.

Warrington Borough Council has become the second local authority to launch a green bond through the internet-based ethical investment platform Abundance, aiming to raise £1 million to fund the solar and battery storage project. When complete, the project will provide green energy for the region.

Investors can contribute as little as £5 to the scheme, which will pay 1.2% interest a year in half-yearly payments over a five-year term. Holdings can also be sold to others at any time without charge through the Abundance Marketplace.

The council will also reinvest revenue from the solar farm to accelerate other green projects in the area.

Council Leader Cllr Russ Bowden said the CMI would give local residents “a fantastic opportunity to make a positive contribution toward a carbon neutral future while providing them with a financial return and deeper engagement with one of Britain’s most environmentally-focused local governments.”

“This is a really exciting project, which forms part of our ongoing programme to mitigate climate change and carbon emissions, protect council services, create employment opportunities and reduce fuel poverty,” he added.

Bruce Davis, Joint Managing Director at Abundance Investment, said: “Warrington’s green bond is a perfect example of how enlightened councils up and down the UK can supercharge their efforts to tackle climate change by working in partnership with the public – whether in the local area or further afield. Local government green bonds are a practical and already popular way for people to be part of building back greener.”

The CMI is part of Warrington Borough Council’s Green Energy Strategy, published last September, which committed the council to slashing emissions to zero in just 11 years and becoming the UK’s “first carbon-neutral town.”

The UK’s first CMI was launched by West Berkshire in July and is already 50% subscribed with more than 400 investors. A third CMI, from Leeds City Council, is also in development.

The CMI scheme has been developed by Abundance Investment in partnership with the University of Leeds, funded in part by the UK government and the EU. They allow local citizens to invest directly in green infrastructure projects through their council and to receive a low-risk, long-term return.

Abundance has suggested that, if taken up by all 343 UK local authorities, CMIs could unlock £3 billion of investment, equal to the Chancellor’s £3 billion green stimulus package. This is just a fraction of the £157 billion UK citizens currently lend to the government through National Savings and Investments (NS&I) bonds and savings accounts, suggesting even greater investment potential.

A recent report from Abundance found that 73% of UK savers and investors would consider investing in a CMI.