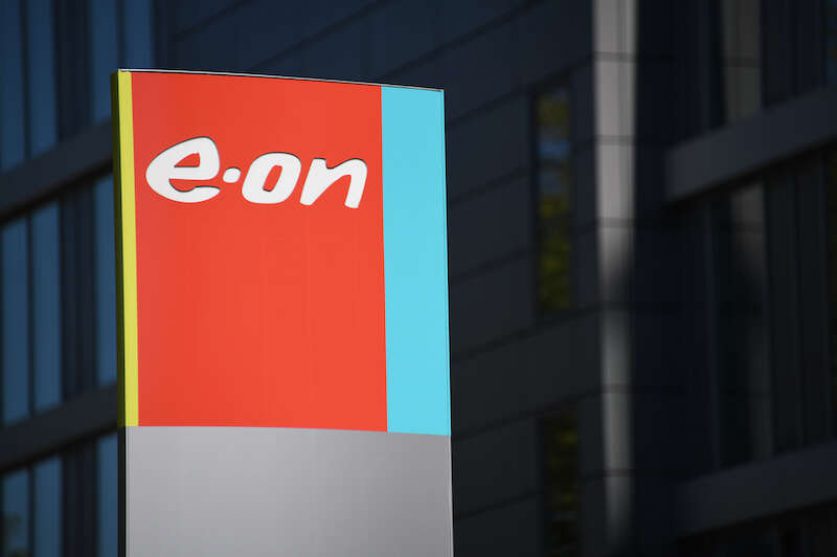 E.ON has completed the migration of two million former Npower customers to its E.ON Next customer service platform, powered by Octopus’s Kraken.

E.ON purchased the customer base of struggling Big Six supplier Npower in 2019, with the intention of transferring its customers and dissolving the brand over two years.

In less than a year, it completed the migration of the two million energy customers to the E.ON Next platform, despite the challenges of the coronavirus crisis.

Now it will transfer E.ON’s own customer base—millions of domestic customers and hundreds of thousands of small businesses—to the new customer service platform, powered by the Octopus Group’s Kraken software.

Michael Lewis, chief executive of E.ON UK, said: “This step is vital in building more effective and responsive relationships with our customers, because it is in their homes and businesses that changes are needed in order to combat the climate crisis; that means creating warmer, healthier, more comfortable homes and more efficient and cost-effective businesses.”

Kraken is now contracted to service more than 17 million energy accounts around the world, with eight million currently active. It’s used by the Octopus Group’s own energy supplier, Octopus Energy, with two million customers, and by Australian energy company Origin Energy and Japanese firm Tokyo Gas. Its international deals and the acquisition of Octopus’s generation arm have valued Octopus Energy at £3 billion.

Greg Jackson, founder and chief executive of Octopus, said he was proud of the E.ON and Kraken Technologies team for completing the migration of the customers in “what can only be seen as record time.”

“We developed Kraken alongside our operations team to make it easier and cheaper for energy companies to offer green energy while maintaining outstanding customer service levels—and E.ON Next is already reaping the benefits of this technology. If more energy companies took the same approach as E.ON, we’d see tremendous improvements for both the people and the planet,” he said.