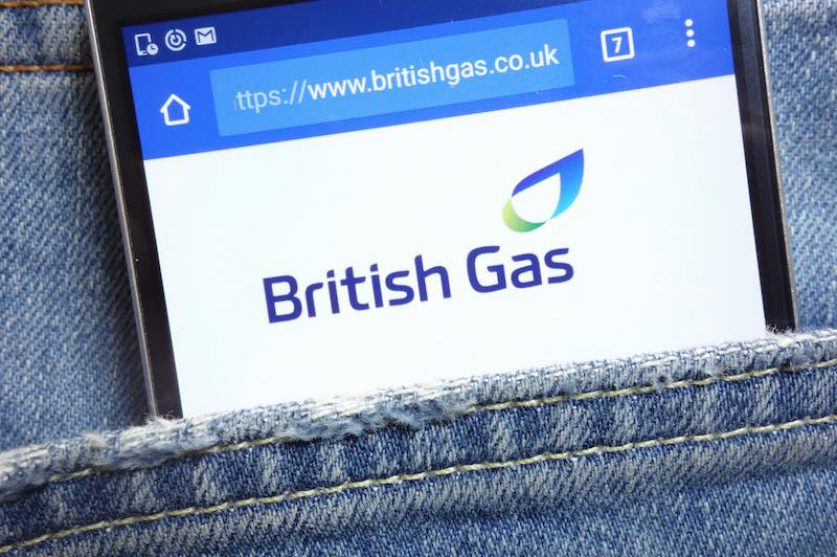 The UK’s largest energy supplier is launching a new tariff it claims is one of the greenest on the market.

British Gas’ Green Future Plus tariff will include 100% renewable electricity and gas that is 10% renewable.

The Big Six supplier is also partnering with Climate Care to offset the other 90% of gas customers use through carbon reduction projects in developing countries.

Another partnership, with Ecomapua Project, will allow customers signed up to the tariff to protect hectare of rainforest in the Amazon. Dual-fuel customers will also support the growth of up to 10 trees in the UK for each year they’re on the tariff.

The fixed price tariff will run until June 2022 and cost £1,237 a year for customers on dual-fuel tariffs with typical use. While that’s £58 more than the price cap on standard variable tariffs, British Gas says it’s a cost effective option for customers who want renewable energy.

The tariff will also help British Gas owner Centrica meet its commitment to help customers reduce their carbon emissions by 25% by 2030.

Dave Kirwan, Managing Director of UK Home at Centrica, said: “Customers who choose this tariff will have peace of mind that they are making a positive contribution towards tackling climate change. We want to offer our customers different types of tariffs that suit their individual needs and for some that means knowing their energy is from environmentally friendly sources.”

However, like many tariffs marketed as green, Green Future Plus will rely on Renewable Energy Guarantee of Origin (REGO) certificates. British Gas will buy energy on the wholesale market, some of it generated from fossil fuels, and then match 100% of that electricity and 10% of that gas by buying REGO certificates—often from other suppliers.

There’s a healthy trade in REGOs, between suppliers which actually purchase power from renewable generators, earning the REGOs, and other suppliers which use the wholesale energy market.

British Gas’ tariff is therefore not as green as tariffs which buy gas and electricity directly from renewable generators with which they have contracts or build wind and solar farms themselves.

Which? magazine has alleged that many tariffs marketed as green are misleading consumers by relying on REGOs. The consumer advocate found that 19% of consumers expect suppliers to generate all or some of the renewable electricity they sell.

In fact, Which? found that just four companies offering green tariffs own renewable installations, such as solar or wind farms, and six have parent companies which do.

Meanwhile, 15 suppliers buy some or all of the electricity they sell from third party renewable generators, using Power Purchase Agreement (PPAs).

So who is the greenest of them all?

According to Which?, it’s Ecotricity and Good Energy, which themselves either generate enough electricity to match their customers’ use or buy the equivalent directly from generators.