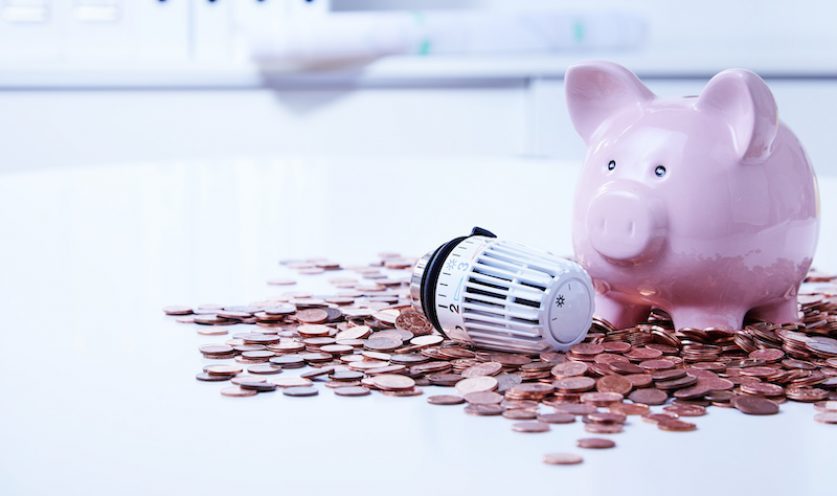 Some of the UK’s largest energy suppliers have announced price hikes in line with the readjusted energy price cap, adding nearly £100 per year to the bills of millions.

From 1 April, British Gas, EDF, E.ON, Npower and Scottish Power will all raise prices on their standard variable tariffs (SVTs) to £1,138, the highest permitted under the recalibrated price cap. The changes will add £96 or £97 to the yearly energy bills of a dual-fuel household with typical use.

Households with pre-payment meters will also see their bills rise, to £1,156 per year, in response to changes in the prepayment cap.

Around 2.3 million British Gas customers will see £96 added to their bills. Scottish Power confirmed that 1.5 million of its customers, a third of the total, will be hit by either the standard variable or prepayment tariff price hikes.

E.ON wouldn’t say how many households would be impacted but has 1.8 million customers with credit meters on SVTs. Npower, which is owned by E.ON also hasn’t specified the number of households affected by has 900,000 customers on SVTs.

EDF didn’t release numbers but has 1.3 million credit meter customers on SVTs, according to Ofcom data.

A spokesperson for EDF said: “In the face of sharp increases in the costs to supply energy, we have already seen two suppliers collapse this year and as a sustainable, long-term business it is critical that we reflect the costs we face.

“We promise our customers that we will continue to offer a range of long-term, fixed tariffs, that guarantee a consistent price of energy for the duration of the tariff.”

SSE is the only member of the Big Six, the six traditionally largest UK suppliers, which hasn’t announced a price hike but is expected to follow suit. Its owner OVO, now the second-largest energy supplier and most dominant of a new generation of tech-savvy, environmentally conscious suppliers, will likely follow the pack.

The energy price cap, in force since January 2019, limits the amount suppliers can charge households on their default tariffs. An estimated 11 million households are on default tariffs, often because their fixed contract with the supplier ended and they didn’t enter a new one or switch to a competitor. Last summer the cap on prepayment tariffs, in force since April 2017 and limiting the bills of four million households, was combined with the energy price cap, although it’s set at a different rate.

Both caps are adjusted in April and October to reflect fluctuating supplier expenses. The most recent hike reflects rising wholesale electricity and gas prices and includes a £23 concession to suppliers to make up for customer defaults and debt as a result of the coronavirus pandemic.

An estimated 600,000 households fell behind on their energy bills between March and September of last year, according to research from Citizens Advice, and suppliers have raised the red flag about unsustainable levels of bad debt.

The energy price cap isn’t an absolute limit on your overall energy bill but rather limits the unit price suppliers can charge, plus standing charge. Use more energy than the average and you’ll see your bills rise above the published average bill under the price cap.

You can also beat the hikes by shopping around and switching to a tariff from a competitor. Medium- and small-sized suppliers often undercut the energy market giants by hundreds of pounds. If you’d like to stick with your current supplier, contact them and asked to be moved to their fixed rate tariff, which will likely be cheaper.