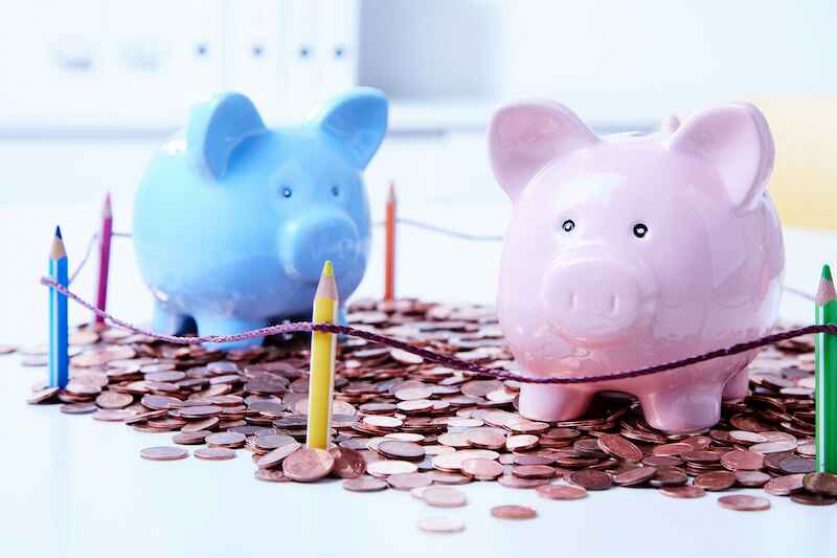 Nearly nine in 10 consumers want energy suppliers to protect their credit balances, a new poll commissioned by Centrica has revealed, backing up the energy giant’s call for Ofgem to make ring-fencing credit balances “an industry standard.”

13% of survey respondents were unsure, with only 1% saying they didn’t think credit balances should be protected.

Households that pay for energy by direct debit build up credit balances each summer that cover their higher winter consumption. When energy suppliers collapse, the credit balances of domestic customers are guaranteed, typically transferred to their account with the supplier that picked up their business through the supplier of last resort (SoLR) process. However, those surviving energy suppliers are able to claim back the costs of honouring these credit balances in a way that pushes up all customers’ energy bills.

Centrica said that the failure of these companies resulted in “the disappearance of more than £500 million of UK consumers’ money.”

The cost of these energy company failures, including lost credit balances, was responsible for 10% of the recent increase in the energy price cap, Centrica said.

Chris O’Shea, Chief Executive of Centrica said: “It is an outrage that the hard-pressed UK consumer is paying for the failure of energy suppliers, and we must make sure this never happens again, starting with protecting our customers’ hard-earned cash.

“At the end of last year, we saw supplier after supplier going bust. Pretty much all of them had used their customers’ money to try and keep their businesses going. Some say they use deposits to pay for energy in advance, but it’s time the public knew that energy is actually paid for after customers use it. So, there is absolutely no excuse for taking customers’ money upfront and not keeping it safely to one side,” he added.

British Gas holds £294 million in a separate bank account, so its customers “can always have comfort that the money they pay up front for their energy is properly protected and is used to buy energy and not for day-to-day activities,” the firm said in a statement.

Centrica has been urging Ofgem to make it a requirement that all energy suppliers ring-fence customer credit balances in separate bank accounts or financial vehicles. E.ON, another large supplier, has backed the call.

Earlier this month, Ofgem chief executive Jonathan Brearley wrote that the regulator is “considering options to ring-fence credit balances and renewables payments in such a way that they would be protected if a supplier fails.”

He said he was concerned that some failed suppliers had used funds intended to pay for energy or to support the development of renewable energy “to prop up their finances, enabling them to follow more risky business models with reduced financial resilience and higher likelihood of failure.”

However, smaller suppliers have objected, saying ring-fencing requirements would threaten their financial viability. Ofgem has said acknowledged this and said it will consider “ appropriate transition arrangements to allow companies to make this adjustment whilst preserving financial stability.”

Ofgem has vowed to tighten up regulation of energy suppliers following the string of insolvencies. It also recently opened an investigation into allegations that suppliers have increased customers’ direct debit payments by more than necessary in order to shore up their finances.

Centrica: “Centrica announces it will protect customers’ credit balances and calls on Ofgem to make this an industry standard”