Public Unaware of the Climate Impact of Gas Heating 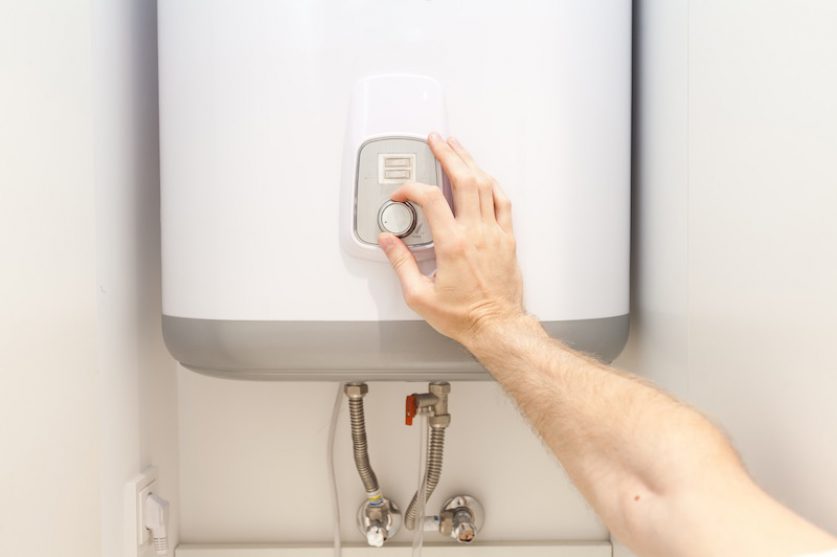 Britons are convinced of the urgency of taking action on climate change, but many are unaware of the carbon footprint of their home’s gas central heating.

A survey conducted by Energy Systems Catapult in January found that 75% of the public believe climate change is a big problem. 84% believe the government should do something to tackle the issue, while 75% believe we bear some personal responsibility.

But ignorance about the climate impact of some human activities is influencing the way Britons decarbonise their lives.

77% understand the climate impact of transport and 67% understood that air travel has a hefty carbon bill. But less than half of respondents drew the connection between their gas heating and climate change. In fact, 30% of the UK’s emissions are associated with running our gas boilers.

Lack of understanding means that few people are making the leap to low carbon heating, including heat pumps, biomass stoves and community heating schemes. Less than 3% of respondents use low-carbon heating at home, although making the switch is one of the most effective ways to cut your carbon footprint–and your energy bills. The use of a gas boiler is responsible for 2 tonnes of carbon dioxide emissions each year–the equivalent of a round trip to Argentina and around 10% of a household’s annual emissions.

The public is also unaware of the climate impact of agriculture and the effect our eating habits have on the environment.

Uptake of some climate-saving actions has been high: 86% of respondents attempt to recycle everything they can, while 71% say they’re trying to reduce their use of single-use plastic. But far fewer are buying an electric vehicle, which can have a greater effect on our carbon emissions.

Matt Lipson, business lead at Energy Systems Catapult, said the study indicates that concern about climate change “does not necessarily translate into understanding the biggest sources of carbon emissions or the action that will make the most difference to cutting them.

“For example, people understand a clear link between emissions and transport, but they’re less clear on how heating and eating relate to climate change. Many people think they’re already doing everything they can. But their efforts don’t necessarily have a big impact from a climate perspective.”

However, the survey suggests that many are willing to further change their behaviour to protect the environment—if they can be educated.

22% of respondents said they would consider buying another car, and 34% of those who had flown in the last year suggested they would be willing to fly less often.

But while the public is willing to adopt climate-conscious behaviours, Mr Lipson said the survey results suggest that the work isn’t done.

“This research underlines the huge challenge of focusing the public’s willingness to tackle climate change on the areas where actions can make the most difference, and where progress is slower, such as transport and heating,” he said.