Nearly Two-Thirds of Brits Are Worried About Paying Energy Bills 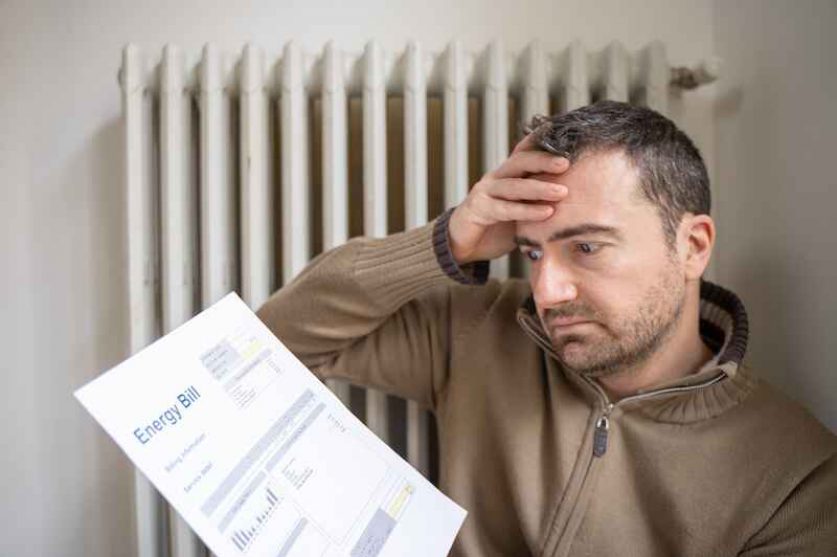 With energy bills scraping £2,000 and due to soar still higher in October, 64% of Brits are concerned about affording gas and electricity.

That’s one of the findings of the latest edition of the Department of Business, Energy and Industrial Strategy’s (BEIS) Public Attitudes Tracker. The survey questioned more than 4,000 UK adults between late February and late March of this year, a few weeks after the 54% hike in the energy price cap was announced and just before it came into effect on 1 April. The survey was also conducted as Russia’s invasion of Ukraine imperiled Europe’s supplies of natural gas.

“Against this backdrop, it is not surprising that a high proportion of people were worried about payment of energy bills,” BEIS said.

The survey revealed that 29% of consumers were “very worried” about paying their energy bills, while 35% were “fairly worried.” Just 27% of respondents were not very or not at all worried.

In fact, when asked which type of bills or expenses they were most worried about—energy bills; transport (petrol/diesel or public transport costs) or food and other household essentials—respondents overwhelmingly (58%) named energy bills. In comparison, just 12% were most concerned about transport costs, while only 8% said groceries were their biggest financial worry.

Among those who named energy bills as their main concern, 78% said it’s because they were concerned bills would go up compared to what they paid in the past. That worry was grounded in fact: Ofgem had announced in early February that the price cap for standard variable energy tariffs would soar to an unprecedented £1,971/year for a household with typical use on 1 April. The regulator and the government were also warning billpayers that the sharp rise would likely be followed by another punishing bill hike in October.

60% said that energy bills were their primary worry because they’ve risen faster than other essentials. That’s also grounded in fact: energy bills for millions of households rose 54% overnight on 1 April, while overall inflation has been comparatively low (although still historically high), reaching 9.1% in May. Annual inflation in food prices hit 8.5% in May, while petrol prices are about 20% higher than last May.

Meanwhile, women were more likely to be “very” or “fairly” worried about their energy bills (69% versus 60% of men).

The age group least concerned were aged 16 to 24: just 42% are worried about rising energy bills. However, significant numbers of young people, especially those under 18, continue to live in their family home and may not be contributing to energy bills and other household expenses. 16% of respondents aged 16 to 24 said the question about their biggest financial concern didn’t apply to them, as opposed to 2% of all other groups.

The Public Attitudes Tracker also found that renters were more likely to be worried about energy bills than people living in owner-occupied homes (71% compared to 63%), likely reflecting the lower income of renters.

Citizens Advice has recently warned that as many as 585,000 of those renters may miss out on the government’s £400 discount on energy bills if their landlord manages their utilities and doesn’t pass on the subsidy.