Energy Bills Could Hit £2,800 This Year, Bank of England Warns 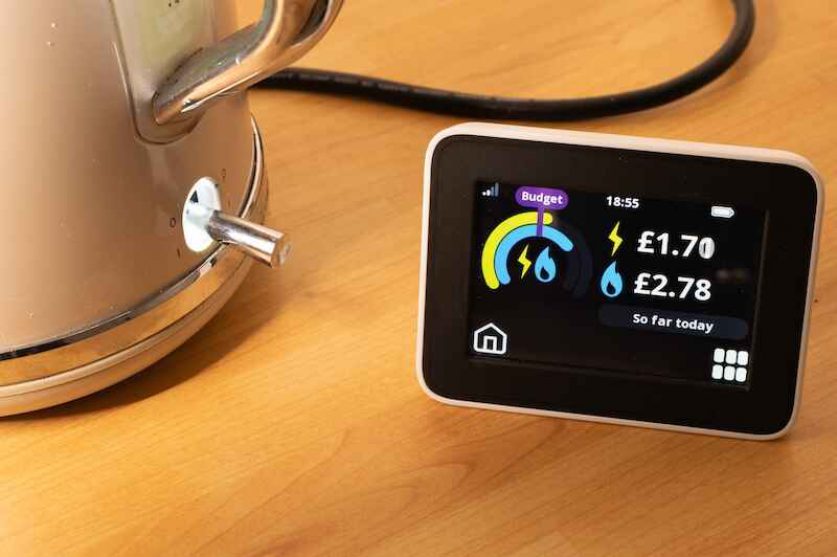 The Bank of England is warning that energy bills will climb to £2,800 in October, contributing to 10% inflation and leaving the UK teetering on the brink of recession.

The new forecasts come as the bank’s Monetary Policy Committee (MPC) again hikes interest rates, from 0.75% to 1%, in an effort to check spiralling inflation. But the grim predictions have reignited calls for the government to intervene more to help households facing surging living costs and stabilise the economy.

Much of the pressure on households and drag on the economy will be from elevated energy costs. Households still experiencing shockwaves from the 54% rise in the energy price cap on 1 April will see their bills rise by another 40% to £2,800 per year when the cap is next adjusted in October, the MPC forecast.

The central bank’s projections for the energy price cap echo those from across government and industry. Spending watchdog the Office for Budget Responsibility (OBR) previously predicted the cap would rise to £2,800 next winter, while financial services firms Investec and Goldman Sachs were even more pessimistic and projected energy bills could breach £3,000.

Energy prices are elevated across Europe as a result of record natural gas prices. Fossil fuel prices climbed steeply in the second half of 2021 due to the pandemic’s impact on supply chains and unexpected demand from reopening economies and then leapt still higher this year as Russia invaded Ukraine and European gas supplies fell under threat.

Not only will consumers feel pressure at their energy meters, but high gas and electricity prices will also push up the cost of other household expenses. From October, energy prices alone will add 1.5% to the Consumer Prices Index (CPI), a measure of inflation, the Monetary Policy Committee said.

Inflation will likely peak at over 10% in the fourth quarter of the year, the Bank said, five times its target of 2%.

That will leave households facing the second tightest squeeze on their finances since 1964. Economists at the Resolution Foundation have said households in Britain will lose £1,200 of income this year to rising prices on everything from electricity to food.

That inflation and lower consumer spending will put the brakes on the economy, ending the post-pandemic period of growth. The bank says the UK economy will begin to contract in the fourth quarter of 2022 and ultimately shrink 0.25% across 2023.

A modest recovery at the beginning of 2023 will likely prevent the UK from entering a technical recession – which requires two consecutive quarters of shrinking GPD – but the country will still experience “a very obviously sharp slowdown in activity,” said the Bank’s governor Andrew Bailey.

Threadneedle Street cited worries about inflation as it pushed up the base rate for the fourth time in six months, taking borrowing costs to the highest level since 2009. Bailey said the bank had to navigate a “narrow path” between the two risks of inflation and recession.

“I recognise the hardship this will cause for many people in the UK, particularly those on the lowest incomes, often with little or no savings, who are hit hardest by increases in the prices of basic necessities like food and energy,” he said.

The new projections have fuelled calls for the government to extend more support to households, especially on energy costs. Shadow Chancellor Rachel Reeves reiterated the opposition’s calls for a windfall tax on oil and gas companies, which have reaped huge profits during the energy crisis.

“With a one-off windfall tax on oil and gas producer profits, we can cut household bills by up to £600 and support businesses through the cost of living storm,” she said.

The Treasury said it was offering households £22 billion of support this year to help with living costs. “The UK is not alone in these challenges and while we can’t shield everyone entirely, we are taking action to ease pressures on households and drive growth,” a spokesperson said.

Source: The Guardian: “Bank of England raises interest rates as it warns of recession and 10% inflation”