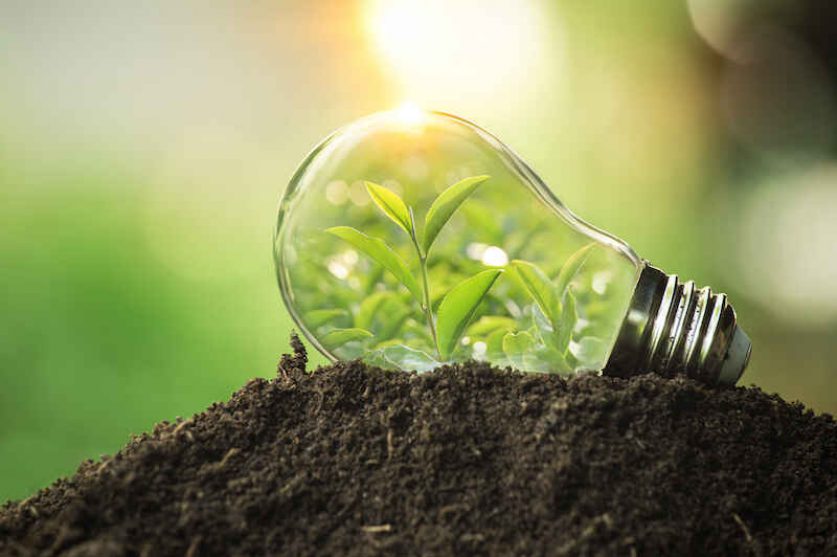 More and more suppliers are offering green energy tariffs, but consumer confusion means that some people are reluctant to switch to one.

Research by energy giant British Gas revealed that 15% of Britons believe that when you switch to a green energy deal, your energy starts coming over a separate green network. In fact, your electricity continues to be delivered over the same wires of the grid and your gas over the same network of pipes. It’s just that your supplier has matched your electricity or gas consumption with an equivalent amount of renewable energy, renewable energy certificates (REGOs) or carbon offsets.

Nearly a quarter (23%) of respondents say that they find the jargon around green energy deals confusing.

One of the most common sources of confusion is carbon offsetting, with more than one in four (27%) befuddled by the term. In carbon offsetting, an energy supplier compensates for the carbon emissions associated with the energy they provide—usually natural gas, for which the green alternative is not yet very developed—by supporting carbon reduction projects, for instance supporting reforestation or conservation efforts.

Despite this bafflement, Britons are receptive to green energy—and if they understood it better, more would sign up.

Half (49%) of the people British Gas surveyed say that they’re interested in the sustainability credentials of the products they purchase. For many, this extends to their energy tariff, with a third interested in switching to a green energy deal.

This is particularly true among young people. Many older consumers baulk at the cost: just 7% of 45 to 54-year-olds say they’d pay a premium for renewable energy, but one in five (21%) of 18 to 24-year-olds would.

Meanwhile, 45% of the 2,000 survey respondents said they’d change to a green energy tariff if it cost the same as their existing deal. Fortunately, the price of green energy tariffs is now in line with that of regular energy contracts. And if you’re moving from a Big Six supplier to a green competitor, you can even save money by opting for renewables.

The UK’s appetite for sustainable lifestyles isn’t just limited to green energy tariffs. One in four respondents said they were interested in buying an electric vehicle, ahead of the 2030 ban on the sale of new petrol and diesel models. 12% are contemplating installing an electric heat pump, to warm their homes and water more cleanly. One in five have researched other methods of reducing or offsetting their carbon footprint.

British Gas launched a green energy tariff in January, following dozens of competitors. But while British Gas claims its tariff is one of the greenest on the market and, in its latest research, is calling on energy suppliers to explain the jargon behind green energy, the company itself is guilty of obfuscating on green energy—to its own benefit, critics argue.

Like many energy suppliers, British Gas doesn’t exclusively generate or buy green clean to supply customers of its Green Future tariff with “100% renewable” power. Rather, it buys energy on the wholesale market, much of it generated by fossil fuels like natural gas, and then matches that energy with Renewable Energy Guarantee of Origin (REGO) certificates, which provide little support to renewable generators.

Competitors Scottish Power and Good Energy have said this practice amounts to “greenwashing.” They’ve called on Ofgem to end these “misleading” tariffs by forcing energy suppliers to disclose the type of energy they’re actually providing. Only energy tariffs backed by green electricity directly generated by the supplier or purchased through long-term contracts with renewable generations should be marketed as green, the companies say.