Majority of the UK’s Energy Suppliers Could Collapse This Winter 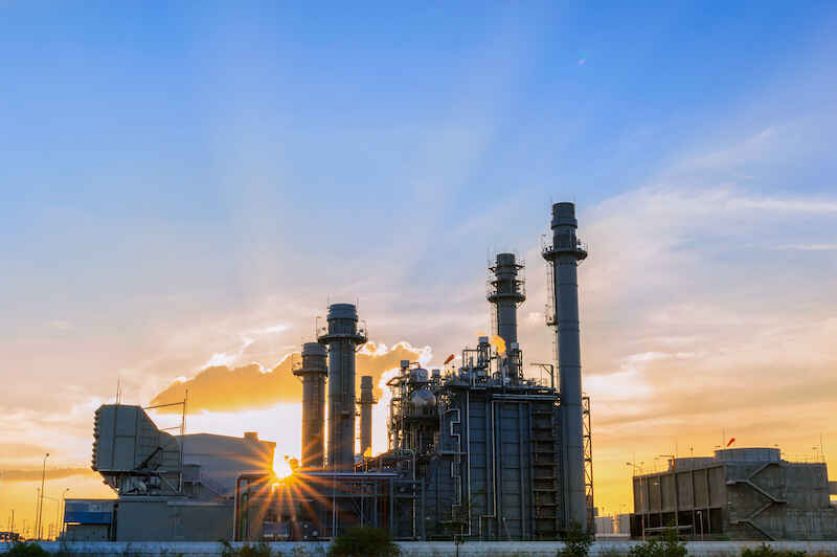 39 energy suppliers could collapse this winter amid a surge in wholesale gas prices, leaving just ten on the market, research conducted by analysts Baringa for The Times projects.

Business secretary Kwasi Kwarteng held emergency meetings with industry regulators and energy suppliers over the weekend, after a dramatic rise in natural gas prices left small suppliers on a knife-edge. The cost of gas has risen by a staggering 324% over the past year, with a sharp 68% rise in just the past five weeks. With around 40% of the UK’s electricity generated by gas-fired power stations, electricity prices have also rocketed, a rise exacerbated by low wind levels, nuclear outages, and a fire at one of Britain’s main electricity links to Europe.

Amid the overheating of the wholesale market, five energy suppliers have folded over the past five weeks, affecting more than 650,000 households. Another four are expected to drop before the end of the month. The cull will likely only escalate as winter temperatures put more pressure on gas supplies.

Some of the stress on energy suppliers comes from the energy price cap, limiting the amount they can charge the 15 million households on standard variable and prepayment tariffs. But Kwarteng has confirmed the cap will remain in place, saying the government is focused on protecting consumers.

“Consumers come first,” he said. “We are looking at options to protect consumers, and meetings continue across government today and this week. In any scenario, we will ensure UK consumers have continuity of supply—through a supplier of last resort or a special administrator if needed.”

The government is “not interested in bailing out badly run companies,” a senior industry source said. It may leave the market to contract as a “natural response” to the crisis.

Another source characterised the meetings over the weekend as “sensible conversations about how to manage the exit of less well-run companies.”

What the government may do is issue state-backed loans to the energy companies left standing, enabling them to cover the costs of scooping up the customers of failed companies.

When an energy supplier collapses, regulator Ofgem assigns its customers to another company that has bid for its customers. For example, on Monday British Gas was appointed the supplier of last resort for the 350,000 customers abandoned by the collapse of People’s Energy last week.

But supplier failures are expected to overwhelm this mechanism over the winter, potentially requiring government intervention so customers aren’t left without supply or an energy company.

The supplier of last resort covers all or part of the cost of migrating those customers and reimbursing the credit balances of domestic customers, with costs sometimes running into the millions of pounds. With customers to pay less—potentially much less—than it costs suppliers to cover their supplies over the winter, particularly if the new supplier honours fixed tariffs signed earlier in the year, these companies may need financial support to take on new customers.

Another option being considered is the creation of a regulator-run “bad bank” holding company to serve loss-making customers suppliers aren’t willing or able to pick up. This option may be necessary if the crisis takes down mid-sized energy suppliers, stranding millions of customers.

Bulb could be one of those companies. The company, which experienced a meteoric rise to 1.7 million customers in just a few years, on the back of savvy advertising and renewable tariffs, is hunting for funding to take it through the winter. But the company was already loss-making in a stable energy market, suggesting that it may find the search difficult.

Also teetering on the edge is small supplier Green, with 250,000 customers. “I don’t think we’ll survive the winter if there’s not a material change,” chief executive Peter McGirr said.

He said the startup, founded in 2019, once made a healthy profit margin of around 3.5% on its energy tariffs. But as wholesale costs have risen faster than the price cap, it’s now making a loss, as all suppliers are.

He’s asked the government and Ofgem for relief for small energy suppliers most vulnerable to these shocks. But he says his pleas have “fallen on deaf ears.”