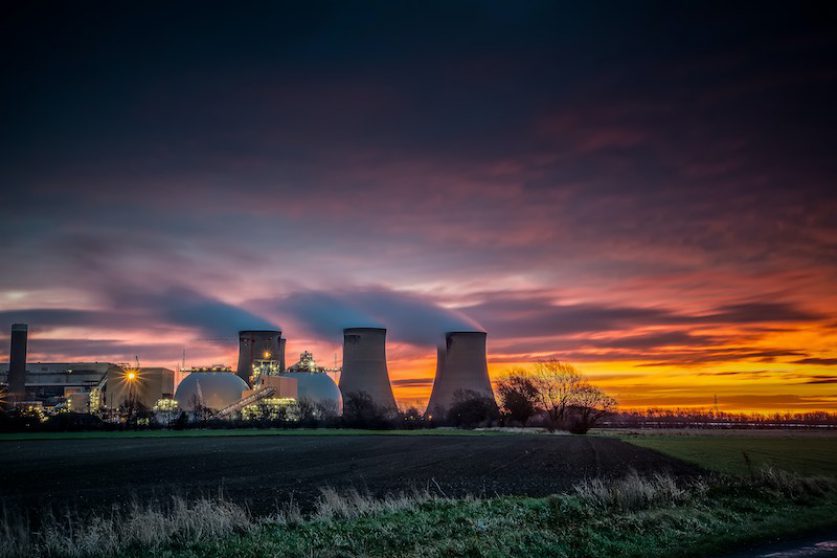 Drax has agreed to keep the coal-fired units at its North Yorkshire power station running this winter as the government and grid operators scramble to find alternative power sources.

The two remaining coal units at the Selby plant were due to be decommissioned in September ahead of Britain’s 2024 cutoff for coal generation. Drax halted commercial generation at its coal units in March 2021 but has kept them available for backup and balancing. Four of its six units had already been converted to burn biomass.

Following a request from the Department of Business, Energy, and Industrial Strategy (BEIS), they’ll continue to be available through the winter of 2022-23, but only as backup, Drax said.

The units “will not generate commercially for the duration of the agreement and only operate if and when instructed to do so by National Grid,” the company said.

Drax will be paid an unspecified fee and compensated for its costs in keeping the power station running. The firm said its profits were now likely to be “slightly above the top range of analyst exceptions,” which forecast £584 million to £635 million.

Business secretary Kwasi Kwarteng defended the continued use of coal amid grave concerns for European gas supplies this winter.

“With Russia cutting off gas to parts of Europe, this is a sensible precaution back home. As energy secretary I have a responsibility to ensure we have enough supply this winter,” he said.

EDF has similarly agreed to delay the decommissioning of its West Burton A coal-fired power station until the spring to help shore up electricity supplies. The government has also requested that Uniper delay plans to shutter one of four units at its Ratcliffe-on-Soar plant. Kwarteng said “negotiations [are] ongoing” with the German firm.

While Britain directly imports just 4% of its natural gas from Russia, it will be affected by shortages and price spikes if Putin entirely turns off the taps to the West this winter.

In the worst-case scenarios modelled by the government, that could mean millions of households asked to ration power use at peak times and three-hour shutdowns of some manufacturers. Grid operators could also turn electrical voltage down, resulting in brownouts, or use “rota disconnection,” exposing areas of the country to blackouts for three hours at a time.

In the longer term, the government hopes to enhance Britain’s energy self-sufficiency by developing new wind and nuclear capacity.