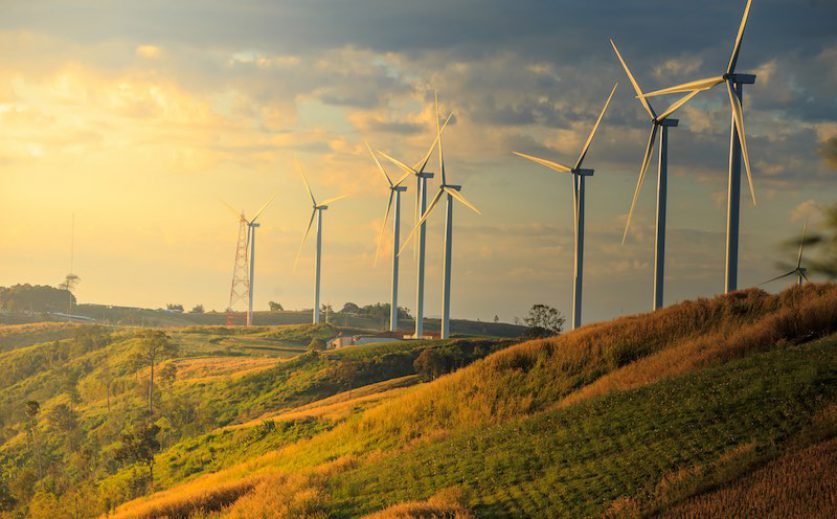 iSupply Energy will issue refunds and pay £1.5 million to Ofgem, after charging around 4,400 customers more than allowed under the energy price cap.

Ofgem discovered iSupply overcharged more than 4,000 customers a collective £36,270 during the first period of the energy price cap, between 1 January 2019 and 31 March. It also overcharged 25 customers by a total of £53 during the second period, running between 1 April and 30 September.

Ofgem said that senior employees at iSupply, a small green supplier, were aware of the infraction during the first period and “failed to alert the regulator and put things right quickly.” A whistleblower approached the regulator in August, alleging that iSupply had insufficient processes in place to prevent and address non-compliance.

In addition to paying £1.5 million into Ofgem’s voluntary redress fund, iSupply will also refund the customers it overcharged.

Anthony Pygram, Ofgem’s Director of Conduct and Enforcement, said: “If a licensee breaches the rules, it quickly needs to tell Ofgem and put things right for its consumers. However, iSupply has admitted it failed to do so in this instance.

“The action we have taken against iSupply sends a strong message that all suppliers must treat their customers fairly and quickly address known harm so that customers are protected, or face the consequences.”

In a statement, iSupply said it had repaid all overcharges in October and November and compensated each affected customer with £5, as a “goodwill gesture.”

The firm said it had “fallen short” and would ensure “the same or similar thing can never happen again.”

“We’re grateful to Ofgem for the way they’ve engaged with us. We have learnt from this process and are now better placed to consistently service all our customers in the right way,” the statement continued.

Ofgem decided not to pursue formal enforcement action, after being satisfied with the steps iSupply has taken to address its failings and its payment into the redress fund.

The price cap was introduced at the beginning of this year, following legislation from Parliament, to ensure energy suppliers don’t overcharge the estimated 11 million UK households on default and standard variable tariffs. At its current level, the cap is £1,179 for a dual-fuel household with typical use. The price cap, adjusted biannually, in April and October, is due to run until 2023.

Earlier this year, Ofgem discovered Shell Energy had violated the price cap and overcharged 12,000 gas and electricity customers by more than £100,000. The supplier, then known as First Utility, refunded these customers; issued £90,000 in compensation, including up to £20 to each affected account; and paid £200,000 into the redress fund—for a total penalty of £390,000.