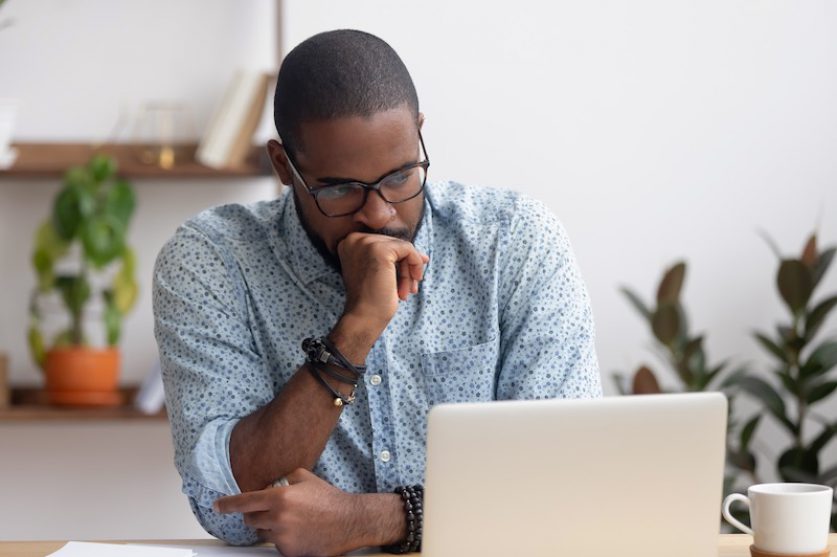 Internet provider Zen is claiming, based on a survey of SME employees, that poor-quality internet is behind the UK’s stagnant labour productivity.

85% of workers who have been annoyed by unreliable broadband said it had impacted their productivity, according to a poll of 1,001 employees conducted by Censuswide.

Productivity in the UK economy has flatlined since the recession, leading economists to refer to a “lost decade.” The most recent figures from the Office for National Statistics (ONS) were still grimmer: economic output per hour of labour fell by 0.5% between April and June 2019, the fastest pace in five years and after two quarters of no growth.

“This sustained period of declining labour productivity represents a continuation of the UK’s ‘productivity puzzle,’” the ONS said.

Zen believes it has solved this puzzle—or at least found a piece of it. The ISP claims, based on survey findings, that workers could be wasting 72 minutes a day due to unreliable broadband connections and other technological issues.

Georgia Lord, managing director of Zen Retail, said: “The UK has long sought ways to improve its productivity, but this research shows it’s a near impossible task if it doesn’t solve its connectivity issue too.

“Connectivity is a fundamental part of how any business operates from reaching new customers to streamlining their core services and operations. Businesses need a reliable internet connection that delivers the capabilities they require to do their job and doesn’t leave employees twiddling their thumbs for hours each week.”

53% of those who have dealt with poor-quality internet connections at work believe their employer should switch to a new provider. And of course, Zen is hoping it will be them.