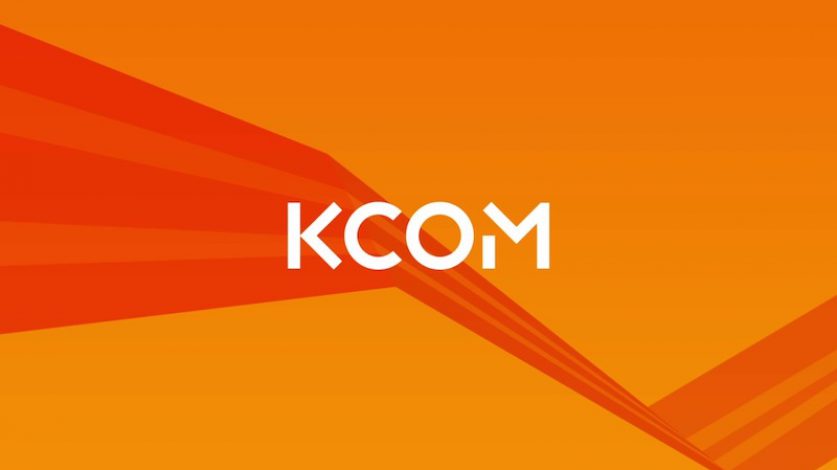 KCOM has already delivered nearly universal full fibre access to 200,000 premises in Hull, Beverley and Cottingham, under its £85 million Lightstream rollout, completed in 2019. At a time when national full fibre average stands at just 11%, Hull’s ultrafast network is “the envy of the rest of the UK,” KCOM chief executive Dale Raneberg said.

The company has traditionally stayed within its original footprint, venturing out only in 2018 to reach Grimsby’s business park, Europarc.

But the £627 million takeover by last year signalled a new era of expansion, with new owner Macquarie Infrastructure pledging to “use additional investment to expand the fibre network beyond the current footprint.”

Now KCOM has unveiled plans for that expansion. The first areas to be connected will be Driffield, followed by Market Weighton and Nafferton, all towns or villages in the East Riding of Yorkshire. KCOM will be announcing further locations for the rollout throughout 2020.

While the £100 million investment is enough to connect another 200,000 urban locations, as ISPreview points out, KCOM is aiming for just “tens of thousands,” suggesting they’ll be targeting rural locations.

Chief executive Raneberg said: “I’m delighted to announce the first phase of our new, ambitious plans to bring our award-winning broadband to many more homes and businesses in East Yorkshire and North Lincolnshire. By investing to develop and expand our networks we hope to deliver benefits to residents through infrastructure that will also underpin growth and innovation across the region.

“Our full fibre infrastructure is contributing to the creation of a regional powerhouse. This new programme will more than double our investment in Fibre To The Premises.”

Sean Royce, KCOM’s Managing Director, said: “[The investment] means more people than ever will be able to access one of the best broadband services on the planet. Thousands of people in the areas we’re expanding to will now have the chance to stream, surf, download and game faster and better than anyone else in the UK – with no more buffering or delays.

“Lightstream has already had a huge impact where it is currently available in Hull and East Yorkshire, changing the way people consume the internet at home and transforming the economy for local businesses. We fully expect this good news to boost the areas we’re now reaching out to.”

KCOM’s expansion will support the government’s target of delivering gigabit-capable connections to all UK premises.

Digital Secretary Nicky Morgan said: “We want every corner of the country to benefit from world-class, gigabit-speed broadband, so I welcome this big investment from KCOM to give more businesses in Yorkshire and Lincolnshire the opportunity to take advantage of the fastest internet connections.”

According to Thinkbroadband, between October and December 2019, the average speed on Hull’s full fibre network was 101 Mbps. The UK’s average home broadband speed was 54 Mbps in November 2018, according to the latest Ofcom data.

Tech consultancy Innovation Observatory estimated that the total economic benefit of Hull’s ultrafast broadband was more than £469 million between 2012 and 2018.