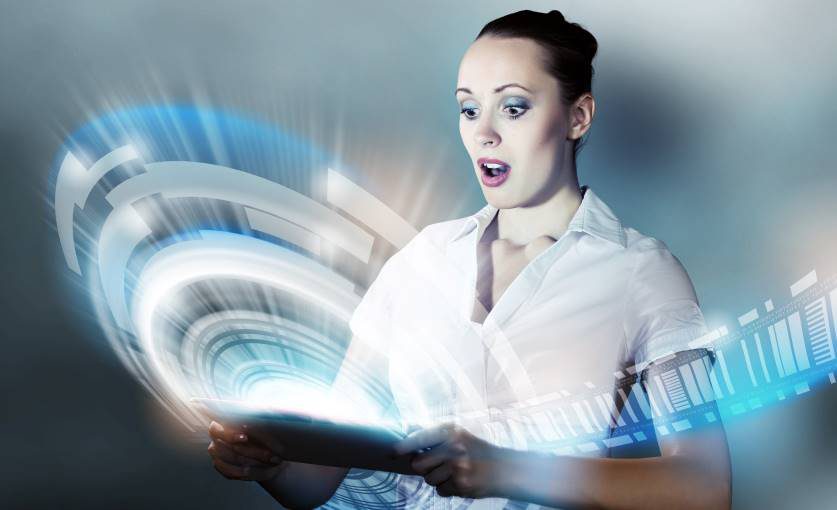 Ofcom, the regulator of the UK’s telecommunications industry, has set out its plans for a full-fibre rollout across the country.

Demand for high-speed internet is increasing throughout the UK, while some areas, especially in rural locations, still struggle with painfully slow download speeds and poor reliability. It is hoped that the proposals will ensure more homes and businesses across the UK will gain access to faster and more reliable broadband connections.

Ofcom ultimately wants every premises in the UK to have access to full-fibre broadband, which can offer download speeds of up to 1Gbps. It is also around five times more reliable than the current average broadband connection in the UK. Both speed and reliability are two of the most complained about issues among broadband customers.

The plans are made up of four main points, which include increasing investment in fibre technologies while also encouraging competition to BT’s Openreach network. It also plans to protect customers by capping Openreach’s charges on ADSL broadband connections and restricting the firm from offering discounts that harm competition. It will also increase investment in rural areas, and finally will plan to close the existing copper network.

“These plans will help fuel a full-fibre future for the whole country,” said Jonathan Oxley, interim chief executive of Ofcom. “We’re removing the remaining roadblocks to investment and supporting the competition, so companies can build the networks that will drive the UK into the digital fast lane.

“Full-fibre broadband is much faster and more reliable. It’s vital that people and businesses everywhere – whether in rural areas, smaller towns or cities – can enjoy these benefits. So, we’re making sure companies have the right incentives to accelerate full-fibre to every part of the UK.”

A spokesperson for Openreach said: “Today’s proposals appear to be a big step in the right direction to give clarity and investment certainty. Like the Government and Ofcom, we want to upgrade the UK to faster, more reliable full-fibre broadband. We’re getting on with the job, building up to 26,000 premises each week and we remain on track to reach 4 million homes and businesses by the end of March 2021.

“We’ll consider the range of proposals carefully and will continue to work with Ofcom and industry on getting the conditions right to help achieve the Government’s ambition of rolling out gigabit-capable broadband across the UK as soon as possible.”

Tristia Harrison, chief executive officer of TalkTalk, said: “We fully support the goal of accelerating full-fibre roll-out in Britain. We are clear, however, that a competitive market is the only way to deliver this goal.

“It’s essential the regulatory environment allows competition and investment to thrive. Ofcom must avoid raising wholesale prices too early and only do so when competition has been established. This is the best way to encourage investment from new entrants, support retail competition and protect consumers from higher charges before they have access to faster, more reliable services.”