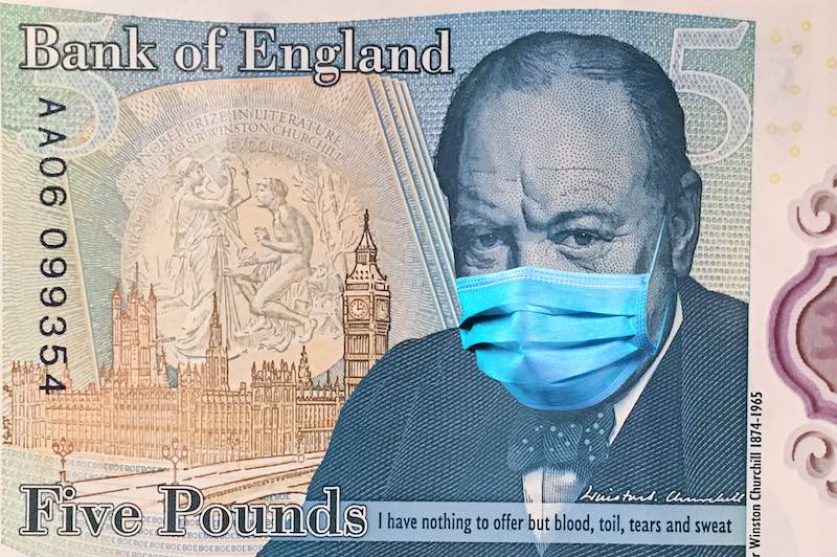 Energy firms have reportedly asked the government to back a loan scheme worth up to £100 million a month so they can extend payment holidays to households and businesses struggling with utility bills during the coronavirus pandemic.

Energy UK, a trade body representing gas and electricity suppliers, has been in discussions with the government about a potential loan scheme. The body has raised concerns that domestic and businesses customers may default on energy bills and warned that high levels of debt could topple more suppliers in an already turbulent market.

18 energy suppliers have fallen into administration since the beginning of 2018, including latest casualty, GnERGY. Supplier profits have also been pinched by the energy price cap, introduced at the beginning of 2019 and adjusted downward yesterday.

Steve Jennings, head of energy and utilities at PwC, said: “[Suppliers] are operating on wafer-thin margins. It’s not as if they have large cushions to withstand a big shock like this.”

The proposed loan scheme would involve the government extending money to suppliers, who would, in turn, offer payment holidays to customers, and repay the funds when customers are able to resume payments, the head of a well-known energy supplier, who spoke on the condition of anonymity, told the Financial Times.

“What the energy industry is talking about is targeted support for those whose incomes have fallen precipitously during the COVID-19 crisis,” the chief executive said. “It absolutely should not be a blanket handout programme.”

Government and suppliers last month pledged that “any energy customer in financial distress” would be “supported by their supplier.” What that support would entail, beyond help for pre-payment customers trying to avoid topping up in shops, wasn’t specified and would be negotiated on an individual basis.

As hundreds of thousands have lost their jobs and livelihoods and seen their income shrink, many stuck at home have also seen their energy bills rise. Supplier Octopus reported that in the week before the government imposed lockdown, when many were already self-isolating and working from home, 30% of households saw their energy consumption increase, adding an average of £4.78 a week to their bills.

A spokesperson for Energy UK said: “We have been in contact with the Government, Ofgem and Citizens Advice on what actions, protections and practical steps suppliers can take to support customers during these challenging times. Suppliers will be doing all they can to identify customers in vulnerable circumstances and provide support where possible on a case-by-case basis.

“On behalf of the industry, we have been also having discussions with the Government to explore if any additional financial support could be required to help these customers over the coming months.”

The government didn’t specifically comment on reports of the discussions but referred instead to its wider package of support for businesses.

A spokesperson for the Department for Business, Energy and Industrial Strategy (BEIS) said: “We have been clear we will do whatever it takes to get us through this pandemic and have put in place an unprecedented package of support for businesses, including £330 billion of loans and guarantees and paying 80 per cent of the wages of furloughed workers. We continue to engage with the energy sector to understand how suppliers and their customers could be further supported.”

However, analysts have cautioned that the government has thus far been reluctant to offer support to specific industries.