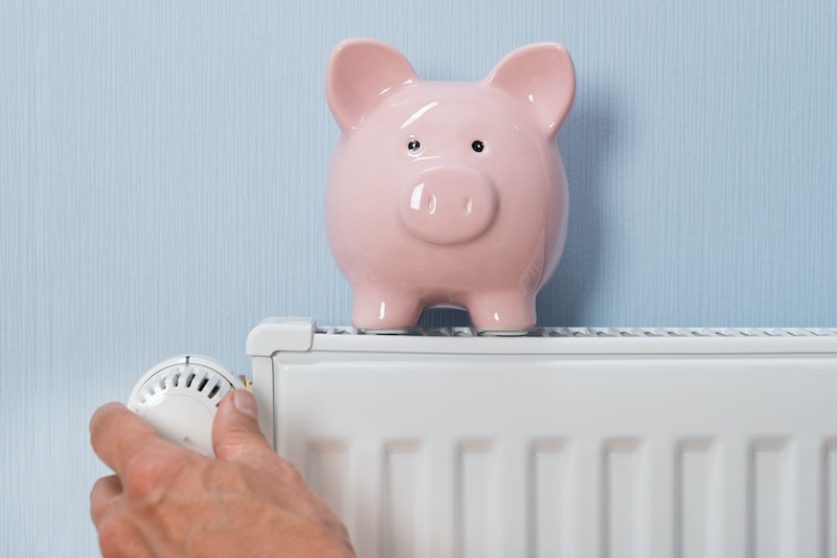 A new forecast suggests household energy costs could remain well above £2,000 until at least 2024, undercutting the Chancellor’s loan scheme to ease the immediate pain of sky-high bills.

Market researcher Cornwall Insight has adjusted its projections for the energy price cap, set biannually by Ofgem and limiting the bills of the more than 20 million households on standard variable tariffs. Cornwall Insight had previously accurately projected the 54% increase that took the cap to just £1,971 at the beginning of April.

Its forecast for the coming winter remains unchanged: the price cap will hit £2,607 in October—more than double the £1,277 level in force between October 2021 and March 2022.

But analysts have bumped up their projects beyond the spring of 2023, suggesting that while prices will fall, they won’t fall far.

Analysts increased their projections after natural gas prices stopped falling and began to level off, indicating that potentially years of high prices—and further spikes—are down the line.

“Of course, many of the variables which drive our forecasts can change before the cap setting periods for next year, but the risk is weighted to the upwards rather than downwards pressure on the price cap right now,” said Craig Lowrey, the principal consultant at Cornwall Insight.

Sustained high prices will also undermine a key plank of the government’s energy support package: a £200 discount on energy bills this October that must be paid back through £40 instalments on energy bills for five years from 2023.

With energy costs to remain high in the long-term, Lowrey urged the government to take further action. He zeroed in on the omission of energy efficiency measures from Boris Johnson’s energy security strategy, published earlier this month.

“The cheapest energy is that which you don’t use, so to reduce bills for consumers, the government really must look again at how to support reductions in energy consumption for all consumers, including those in fuel poverty,” Lowery said.

“The exclusion of material new policies for energy efficiency in the energy security strategy were a missed opportunity. While the government has already offered some support for consumers to pay their energy bills this year, this was before forecasts began predicting further rises, and over a longer period.”

Those support measures include the £200 loan, a £150 discount on council tax for 80% of households, and a discretionary fund for local authorities to distribute to households must in need. Chancellor Rishi Sunak has ruled out further support on energy bills until at least autumn.