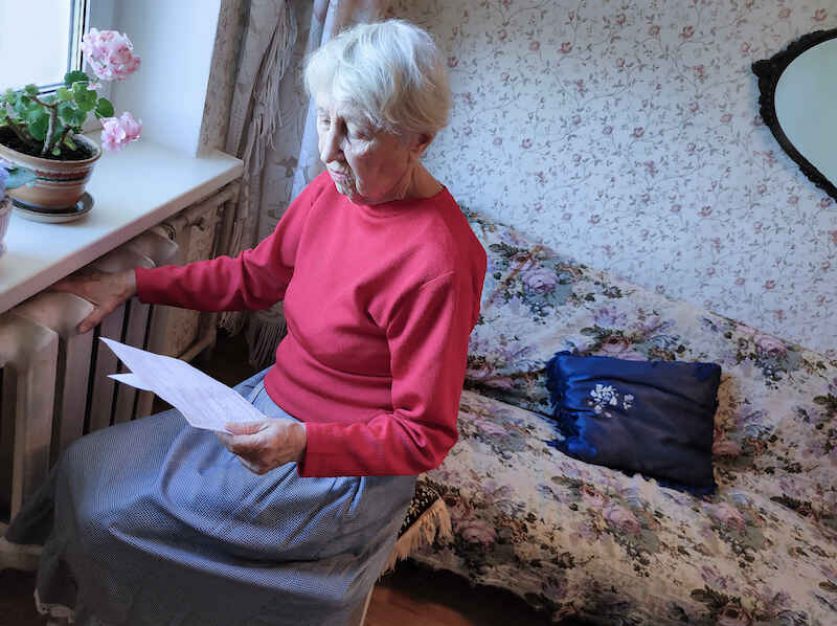 Households eligible for the £150 rebate from their council to offset the surge in energy prices will receive the funds more quickly if they have a direct debit set up, the Local Government Association (LGA) says.

In early February, Chancellor Rishi Sunak announced a package of measures to help households weather the nearly 50% increase in energy bills scheduled for April as a result of soaring wholesale gas prices. All households in England, Scotland, and Wales will receive £200 off their October energy bills, money that will be paid back in annual instalments over five years from 2023.

Additionally, English residents in council tax bands A to D – around 80% of households – will receive £150 energy rebates payments from their council from April.

Those councils are urging residents to set up direct debits for their council tax. This will allow the rebate to be paid directly into their bank accounts on 1 April.

Getting the payments to council taxpayers without direct debit arrangements will take longer because councils will have to contact them about the rebate scheme, ask them to submit a claim, and then make pre-payment checks before issuing the money, the LGA said.

In some councils, thousands of households don’t have direct debits set up. Hull City Council estimates that it doesn’t have bank details for 60,000 households, while Dartford Council says that 15,000 of its residents don’t pay by direct debit.

Shaun Davies, the chair of the LGA’s resources board, said: “This year will be tougher than most, particularly for those on lower incomes, so it is good that the government is stepping in to provide financial support to help ease these pressures.

“You can still get the money if you don’t have a direct debit set up, but it could take longer as your council will have to contact you and then you’ll have to make a claim,” he added.

Meanwhile, charities have criticised the way the support is being distributed through councils. When the policy was announced, Citizens Advice argued that “linking financial assistance to Council Tax will result in a complicated lottery that means support is not targeted at people who really need it.”

The consumer champion has said the government should use the benefits systems to distribute the assistance instead and target households most in need of support.

The Treasury’s support measures have also made £565 million available to the devolved administrations in Scotland, Wales, and Northern Ireland to deliver similar support. Scotland and Wales will mirror England’s system, with £150 rebates issued through councils to those in council tax bands A to D,

Meanwhile, the government has also drawn criticism for labelling the £200 discount on October’s energy bills a “rebate” when it must be paid back.

“A rebate usually refers to money returned to a consumer or taxpayer after they have paid for a product or paid tax,” a spokesperson for fact-checking charity Full Fact said.

“In this sense, the energy bill scheme is not a rebate because people will still have to pay their full energy bill, just over a longer time period. It is more akin to a payment plan than a rebate.”