Households to Shoulder Admin Costs for the Energy Bill ‘Rebate’ 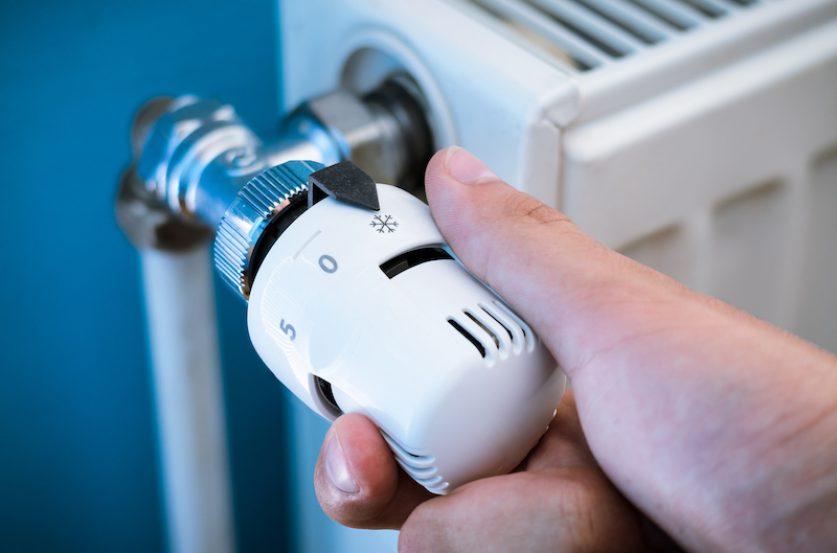 British households could face a bill of tens of millions of pounds to cover the administration costs of the controversial £200 energy bill “rebate,” new government documents reveal.

The scheme, announced by the Chancellor in February, will give households £200 off their October energy bills. But while the discount is being called a rebate by the government, it actually must be repaid, in £40 levies on electricity bills across five years from 2023.

A consolation document published earlier this month suggests that the administrative costs of the scheme will be recovered separately, through increases in the energy price cap that sets bills for 22 million households.

The consultation outlines how energy suppliers, which will deliver the £200 rebate, will be able to recover “reasonable costs.”

The Department for Business, Energy and Industrial Strategy (BEIS) will then “work with Ofgem to ascertain the most appropriate way to incorporate these costs,” likely by incorporating them into future levels of the energy price cap.

BEIS estimates that those administration costs could be between £18 to £28 million, based on past energy rebate schemes such as the 2014 Government Electricity Rebate.

The revelation of the high administrative costs for the rebate scheme comes as analysts publish forecasts suggesting that energy bills will remain above £2,000 until at least 2024, undermining the government’s intention of spreading out the pain of one winter’s high bills.

The news has bolstered calls from fuel poverty campaigners and consumer advocates to turn the loan into a grant, at least for the poorest households.

Gillian Cooper, head of energy policy at Citizens Advice, told the Financial Times: “People cannot be put in the position of paying back the rebate on top of even higher bills—it’s a recipe for hardship. The government should remove repayments and turn the rebate into a grant, or at the very least suspend repayments ‘till prices fall to normal levels.”

Peter Smith, director of policy and advocacy at National Energy Action, said the policy as proposed will do “very little to help soften the brutal impact of the energy crisis.”

“The Treasury and [BEIS] must urgently reform the proposal for the poorest households by making it a grant not a loan,” he said. “If they don’t, a scheme designed to help will make the lives of those in fuel poverty worse.”

Meanwhile, consumers are already wary of the rebate. A YouGov poll conducted in February revealed that 57% of consumers would opt out of the scheme if they could, over concerns that energy bills will remain high when they have to pay back the loan.

Nearly 12,000 people have signed an online petition asking for energy customers to be given the right to refuse the rebate, passing the threshold to earn a government response. That response came last Thursday, with BEIS saying customers won’t be able to opt out.

“Allowing consumers to opt out of receiving the reduction on their bills would likely increase the administrative costs of the scheme,” the department said by way of reply.

BEIS also maintained that the rebate isn’t a loan. “It does not create a liability for any individual. There is no interest due on it, no debt attached to it, and it will not affect recipients’ credit rating. It is a grant now with a levy on future bill payers,” the department said in the statement.
Sources: Department for Business, Energy and Industrial Strategy (BEIS): “Energy Bills Support Scheme”