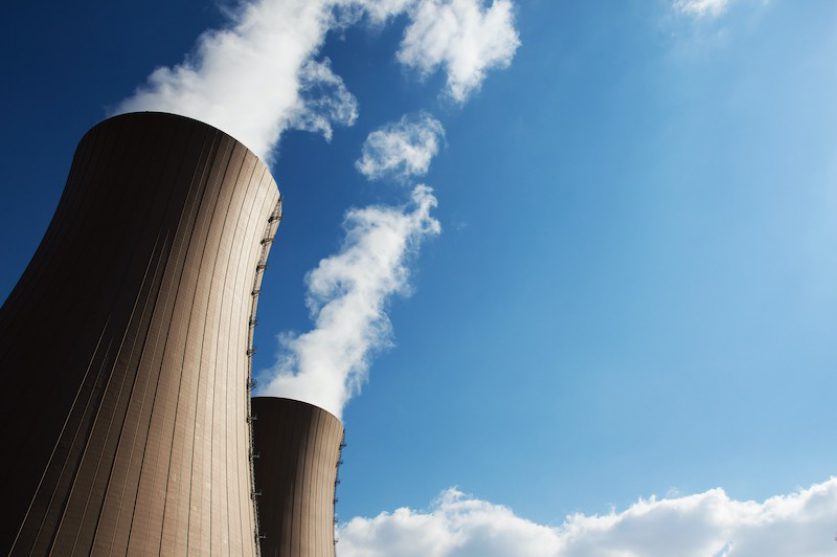 Up to eight more new nuclear reactors could be built on existing sites over the next eight years in order to improve the UK’s energy security, Boris Johnson has announced.

The UK government’s new energy strategy aims to make the country more independent in terms of energy production, while also helping households across the country with lower bills.

Families are currently facing one of the steepest rises in the cost of living in decades, with rising global gas prices forcing Ofgem to raise the energy price cap by a record 54% at the start of April.

These price hikes, which have been exacerbated recently by rising geopolitical tensions, have pushed the government to search for more sources of renewable energy at home, while also cementing its commitment to its net-zero targets.

The new energy strategy also includes plans to increase other forms of domestic renewable energy production, including from wind, hydrogen, and solar sources. If the plans are successful, low-carbon sources could be producing up to 95% of the country’s electricity by 2030, the government claims.

“This [energy strategy] is about tackling the mistakes of the past and making sure that we are set well for the future,” said Johnson. “It is a massive strategy for delivering 50GW – almost half the total energy capacity of this country – from offshore wind by 2030.

“This will reduce our dependence on power sources exposed to volatile international prices we cannot control, so we can enjoy greater energy self-sufficiency with cheaper bills.”

However, critics of the government’s strategy have argued that more needs to be done to tackle energy-inefficient homes and insulating more properties across the country.

Dr Simon Cran-McGreehin, head of analysis at the Energy & Climate Intelligence Unit, said: “This is an immediate problem that needs solutions now, and this doesn’t do anything on prices. It tries to do some things on energy supply, but they’re all medium to long-term measures. So it does seem to fail the exam question.”

According to a survey conducted by the Energy & Climate Intelligence Unit, 84% of Brits think that insulating homes is important when it comes to ways the UK can be less reliant on Russian gas.

And this desire for improved home insulation was echoed by Labour leader Keir Starmer, who also criticised the government’s new energy strategy, saying: “All we’ve got today is a cobbled-together list of things that could and should have been done over the last 10 to 12 years and it doesn’t even tackle really important things like insulating homes, which could save £400 on everybody’s bill.”