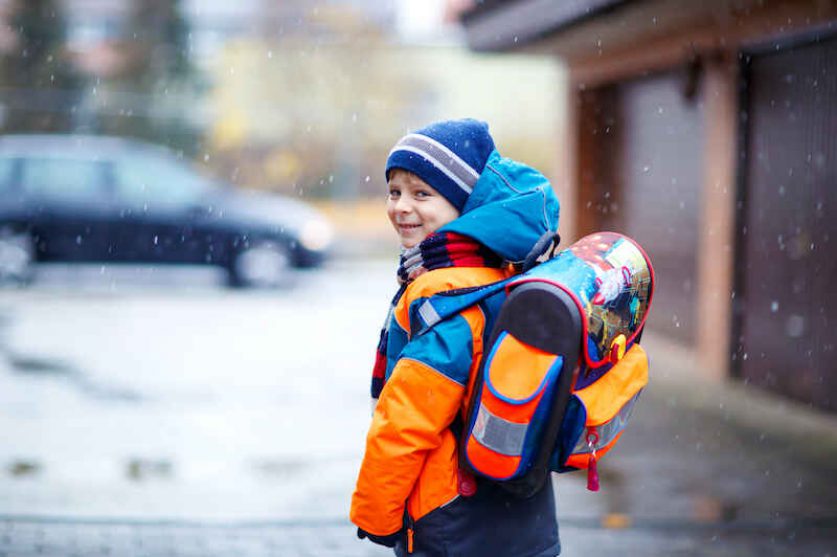 Soaring energy bills are leaving some schools struggling to afford their heating costs, with one infant school in Bristol asking parents to dress pupils in warm clothing as it limits the hours it runs heating.

The Labour Party warned in a report last month that schools would see their energy bills soar by up to £80 million collectively this winter as a result of the gas price spike and increasing electricity costs.

The report forecast a 12% increase in the average energy bill for a school. For secondary schools, which spent an average of £90,000 on energy in 2016-17, this could translate to a £10,000 increase in utility bills.

But the anecdotal reports of some headteachers suggest this figure could be an underestimate. Dave Woods, head of Beaconsfield Primary School in Southall, West London and a branch secretary for the National Association of Head Teachers, told the i newspaper that he was aware of some local schools receiving quotes for new energy contracts with price rises of 50 to 80 per cent for gas, electricity or both.

Sharan Matharu, principal of Elizabeth Woodville School in Milton Keynes, told the same outlet that the energy bills of her second school were increasing by £67,000—more than the cost of two newly-qualified teachers. The budget hit is forcing the school to make cuts elsewhere, including in curriculum and staffing.

Northumberland County Council recently warned schools could face a 48 per cent increase in gas bills and 26 per cent rise in electricity bills.

“Whilst we have been prudent in our procurement arrangements, we are not insulated from the spike in energy prices and this will lead to in-year cost pressures,” the local authority said.

Summerhill Infants in St George, Bristol, is dealing with soaring energy costs by limiting the time heating is on during the day, turning down thermostats for hot water and switching off lights when not in use. It detailed the measures in an email to parents, which also asked pupils to wear warm clothing.

If the school doesn’t take those measures it will face energy bills of more than £30,000, it told parents.

A spokesperson for Bristol City Council said: “UK energy prices have risen sharply which in turn is pushing up bills across the city. Homes, businesses, schools are all feeling this additional financial challenge and it’s forcing many to make difficult choices about how they meet these extra costs.

“To support schools, our energy services are working on trying to extend current energy contracts to limit the impact of this surge in prices for those settings that are part of our contract scheme.”

The Department for Education said that core funding for schools will rise by £4.7 billion by 2024-25 compared to previous plans “building on the largest cash boost for a decade provided at the Spending Review in 2019.”

Labour has countered that the government isn’t doing enough to help cash-strapped schools, which are already struggling to fund catch-up for students whose education was interrupted by the pandemic.

“What they don’t need is a £10,000 bill whacked on their desks for gas and electric, forcing schools to choose between spending on teaching, and keeping the lights on.”