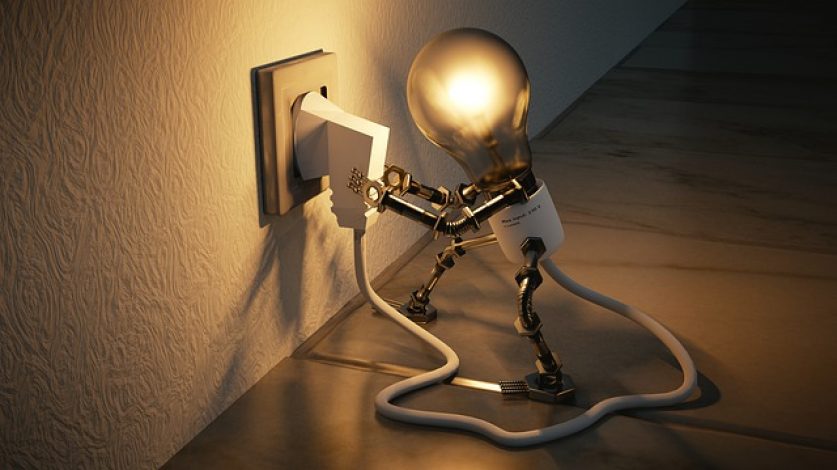 Energy suppliers in the UK could be faced with stricter financial checks under reforms proposed by the regulator Ofgem.

Ofgem believes that tougher background checks on growing energy suppliers will help to maintain standards of customer service in the industry. The measures will also help to protect consumers in the event of their energy supplier dropping out of the market.

“In any competitive market some suppliers may fail to keep up with the pace of more competitive firms,” said Ofgem. “Ofgem wants to ensure that if this happens customers are protected and the impact on the wider market is minimised.”

The regulator has proposed that firms should be financially analysed before being allowed to reach a certain number of customers. Any supplier who fails the background checks could be banned from taking on any extra customers until they can prove they have the financial backing to do so.

Ofgem has also suggested that suppliers should outline their customer service standards. The suppliers would have to prove that their level of service is adequate before being allowed to expand further.

The proposals come after more than a dozen challenger energy suppliers have gone out of business in the UK over the last two years. Many of these firms, including Economy Energy and Spark Energy, received numerous complaints about their customer service in the run-up to them going bust.

“The new proposals will create more accountability in the market, require more responsible and appropriate behaviour from suppliers in the market and reduce the risk and costs to consumers associated with supplier failure,” said Mary Starks, executive director of consumers and markets at Ofgem.

“In the event a supplier fails, the changes will also strengthen the ‘safety net’ and improve the experience of customers when they are transferred, so that consumers can be reassured that whatever happens they will be properly protected.”

Gillian Guy, chief executive of consumer group Citizens Advice, said: “Our research estimates that recent supplier failures led to an additional £172m being added to bills. Most of these costs arose from companies leaving behind unpaid industry bills for renewable schemes. The government should legislate to require suppliers make these payments more regularly, and further limit the costs to consumers when these companies fail.”