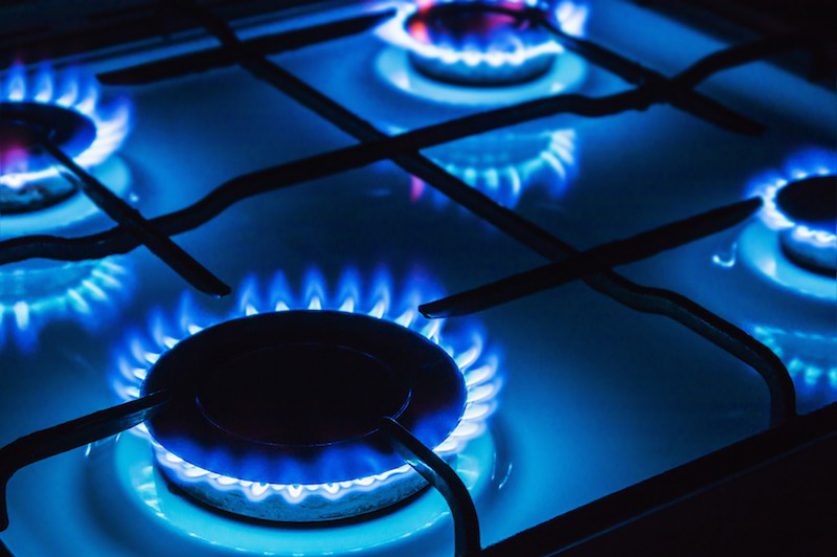 Ofgem approves business plans for the UK’s energy network companies, including the amount they can invest and the prices they can charge energy suppliers for use of the networks—costs which are eventually passed onto consumers through energy bills. The network companies are calling on the regulator and government to approve an ambitious programme of investment to transition the gas grid from using methane natural gas, a fossil fuel, to clean biomethane and hydrogen.

The network companies’ Zero Carbon Commitment includes £446 million of investment in new network infrastructure for the industrial use of hydrogen, including £319 million for carbon capture, utilisation and storage (CCUS) projects in the north-west of England, Aberdeenshire and the Isle of Grain.

They also intend to spend a further £264 million to expand the capacity of local gas networks by connecting them to hydrogen and biomethane generation projects and transport refuelling stations.

An additional £150 million would be used to run large-scale trials for the domestic use of hydrogen heating, cooking and transportation. The trials would likely resemble the smaller trial SGN recently announced, using hydrogen gas for heating and cooking in 300 homes in Fife.

Finally, £43 million would be spent to research mixing more zero-carbon hydrogen with the natural gas currently used in the gas grid.

The investment would be made under the RIIO-2 price controls, for the period between 2021 and 2026. Ofgem is scheduled to make a decision about permitted investment in the gas networks during this period in July.

The initial £904 million is likely just to be the first step in decarbonising the UK’s gas networks. The Energy Networks Association (ENA), trade body for the network companies, has claimed that it would require a £182 billion investment to make hydrogen cost-competitive with the current natural gas system. However, that investment would then reduce the amount consumers spend through energy bills for running these energy systems by £82 billion by 2050.

ENA chief executive David Smith said: “As the Government looks to set out its plans for the economic recovery from the COVID-19 crisis, our members are ready to play their part. We have a plan that’s ready to go. So let’s unlock the investment that’s needed, and create the world’s first zero-carbon gas grid here in the UK.”

While the country’s electricity system has slashed its carbon emissions by two-thirds between 2010 and 2019 by shunning coal and bringing renewables online, the decarbonisation of the gas grid has stalled. Heating contributes around a fifth of the UK’s emissions. RenewableUK, trade association for the renewable sector, last week released research arguing that use of green hydrogen will be critical to the UK’s net-zero goal.

Earlier this month, energy giant Centrica urged the government to bring forward a ban on gas heating in new homes, pencilled in for 2025, to today and encouraged housing developers to use clean alternatives, including heat pumps, heating networks and hydrogen, instead.