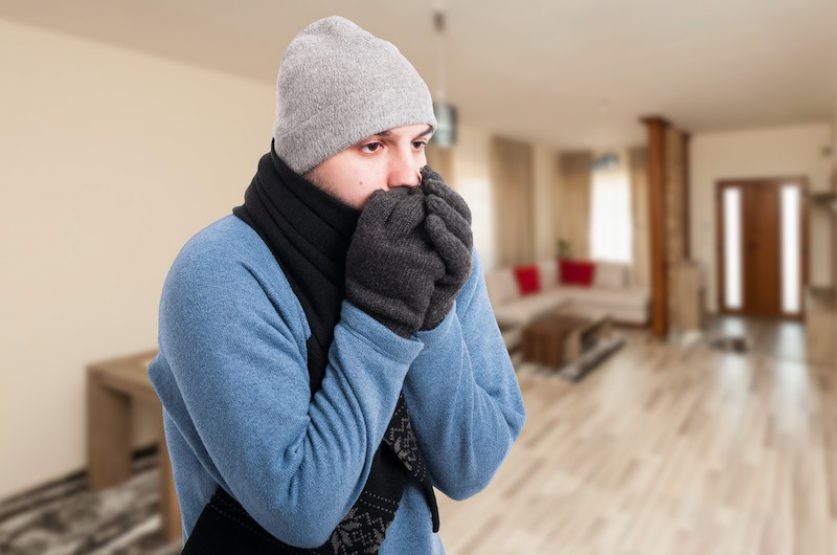 Fuel poverty charity Energy Action Scotland has called on First Minister Nicola Sturgeon to protect households which have racked up debt to their energy supplier during the coronavirus lockdown.

Energy companies committed to not disconnecting any credit energy customers during the lockdown. However, as restrictions eased, regulator Ofgem gave them permission to start chasing balances from 1 July.

Energy Action Scotland is worried about the impact high levels of energy debt will have on consumers already struggling to heat their homes to a safe level during the colder months.

25% of households in Scotland already live in fuel poverty, which under the definition used in Scotland means they have to spend more than 10% of their income to heat their living spaces to an adequate standard—defined as 21°C in the main living room and 18°C in other occupied rooms.

The charity says the First Minister should intervene to protect these vulnerable households from energy suppliers pursuing debts.

“We are calling on our First Minister to intervene on behalf of these vulnerable households. We are willing to work with Scottish Government and energy companies to find solutions to rising energy debt and a situation which has all the makings of a humanitarian crisis come winter 2020.”

He noted that fuel poverty kills six people in Scotland every day of the winter and that rising fuel poverty levels would increase that toll. “Surely an inclusive Scotland cannot stand by and watch this happen for another winter?”

In response to their letter, Kevin Stewart, Scottish Minister for Local Government, Housing and Planning, said the government would advocate for households in debt to their suppliers.

“Please be assured, that the Scottish Government believes strongly that everyone in Scotland should be able to afford to heat their home and that nobody should have to face the health risks associated with living in a cold home,” he wrote.

“We will continue to advocate on behalf of Scottish energy consumers to ensure that people are treated equitably, including those who use unregulated fuels for their heating, and that those who have fallen into debt receive appropriate and consistent support.”

In England, the End Fuel Poverty Coalition has already warned that contracting incomes, high energy bills and debt, and inefficient homes could push an additional 200,000 people into fuel poverty this went. Cold homes will then increase susceptibility to ailments, including respiratory conditions like COVID-19, and burden the NHS as it tackles the pandemic.