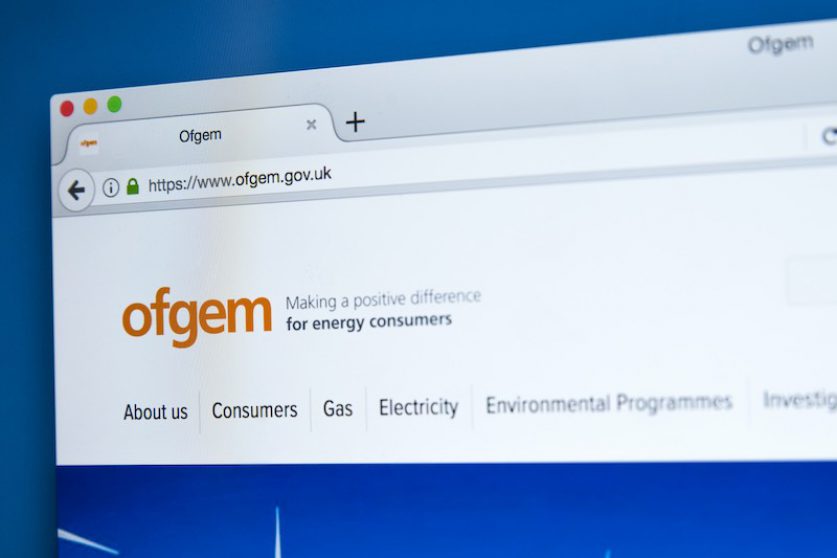 From January energy suppliers will face a series of financial stress tests, as Ofgem moves to shore up a sector rocked by dozens of bankruptcies.

The regulator will test surviving energy companies against a range of scenarios. If it finds signs of financial weakness that could imperil customers, Ofgem will set out an improvement plan for the company. It could also prohibit suppliers from taking on new customers before they reach certain thresholds, such as 50,000 and 200,000 accounts, until the regulator is satisfied they are financially robust.

Ofgem has faced criticism from consumer advocates that it licenced unprepared and financially unstable suppliers, leaving the market vulnerable to surges in wholesale energy prices. Recently, charity Citizens Advice highlighted a “catalogue of errors” by Ofgem, including its underuse of enforcement powers against companies providing poor customer service and failure to monitor the finances of suppliers.

Jonathan Brearley, chief executive of Ofgem, said: “I’m setting out clear action so that we have robust stress testing for suppliers so they can’t pass inappropriate risk to consumers.

“I want to see more checks on staff in significant roles, and better use of data to help us regulate. We need a regime that can enable a sustainable market, to promote our transition to net zero,” he added.

26 energy suppliers have failed over the last four months amid a 500% surge in wholesale natural gas prices. These failures have affected four million households and left consumers and the Treasury facing an estimated £4.3 billion bill—which will add £94 to every household’s energy bills over the next few years, Citizens Advice estimates.

Under new proposals by Ofgem designed to prevent another such crisis, suppliers will also be required to perform self-assessments of management. Requirements that directors, major shareholders, and senior managers must be “fit and proper” will also be strengthened.

The period of assessment for new supplier licences will be extended from 75 days to nine months.

Ofgem will also explore how to tighten rules about Renewable Obligation (RO) payments. Over the last few years, dozens of energy suppliers have defaulted on payments to the scheme, which supports large-scale renewable generators. Many have failed owing debts to the scheme, which have then been mutualised across all suppliers and added to consumer bills. This year the shortfall in the RO fund stands at a record £276 million.

Under proposals to minimise these debts suppliers leave when they collapse, companies could be required to ring-fence customer credit balances.

Ofgem has also launched a consultation on changes to the energy price cap so it can better function when wholesale markets are volatile. These changes could lead to the energy price cap being adjusted every three months instead of every six or for the cap to work like a fixed-rate mortgage, with customers locking in rates for six months and being prevented from moving to a cheaper deal with paying penalties.

Trade body Energy UK, which represents energy suppliers, welcomed the proposals. Chief executive Emma Pinchbeck said the industry “has long been calling for a more sustainable regulatory and policy environment– not only to avoid situations like the present one, but because suppliers need to drive the innovation in products and services to help customers get the best of the green energy transition.”