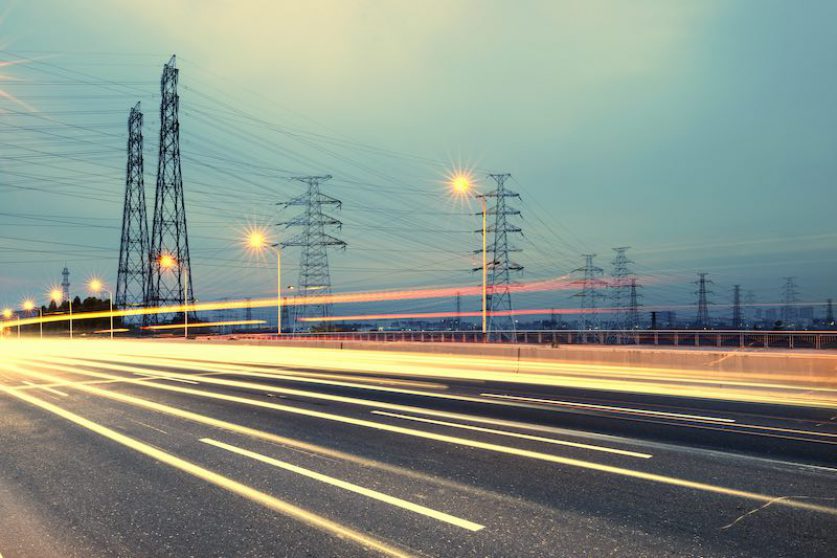 After steep falls during the spring, electricity demand recovered to nearly pre-pandemic levels over the summer as the UK’s lockdown thawed, according to new figures from energy data analyst EnAppSys.

Demand totalled 60.6TWh between July and September of this year, just 4% lower than the 63.1TWh registered last summer. That was significantly higher than the 53.2TWh recorded during the second quarter of the year, the lowest quarterly level in 12 years.

In fact, the morning demand peak was higher during this summer than it was last year, which EnAppSys attributed to an overlap in business and domestic consumption, as some workers returned to the office and others stayed home.

As demand recovered, National Grid had to pay out less in constraint payments to force generators to disconnect. Accepted wind bid volumes halved, from 689GWh in Q2 to 318GWh in Q3. This contributed to higher wind generation over the summer than in the spring.

Overall electricity generation was up too, to 64.59TWh, from 60.28TWh in the preceding three months. Gas-fired power stations contributed 40.5% of this generation, while renewable resources supplied 39%. Last summer, renewables narrowly overtook gas for generation for the first time ever, producing 38.9%, and then surged further in quarter two, to contribute 44.6% of the country’s power. This summer flexible renewable generators were more commonly disconnected from the grid and solar power was hampered by fewer daylight hours.

Overall generation by renewables stood at 25.22TWh, with drops in solar and biomass generation offset by increases in wind and hydro generation.

Meanwhile, nuclear generation supplied 16.1%, less than the usual fifth due to an agreed halving of the output of Sizewell B and outages at other nuclear plants.

3.9% of the UK’s power was imported, less than usual, with July seeing net exports across the France-GB interconnector (IFA).

Finally, coal held a 0.4% share of electricity generation—more than seen in the second quarter, when the UK recorded a record 67 days without switching on its coal plants.

As demand recovered, so did electricity prices, after cratering during the lockdown. The average price across the quarter stood at £35.56 per MWh, just short of the £36.56/MWh seen over the same period in 2019.

Consumers can anticipate that those higher prices will be factored into Ofgem’s fresh calculations for the energy price cap. The springtime dive in prices pushed the cap to its lowest level yet—£1,042 for a dual-fuel household with typical use—from the beginning of this month. The new level will be announced in February and take effect in April 2021.