EDF Paid to Reduce the Output of Sizewell B 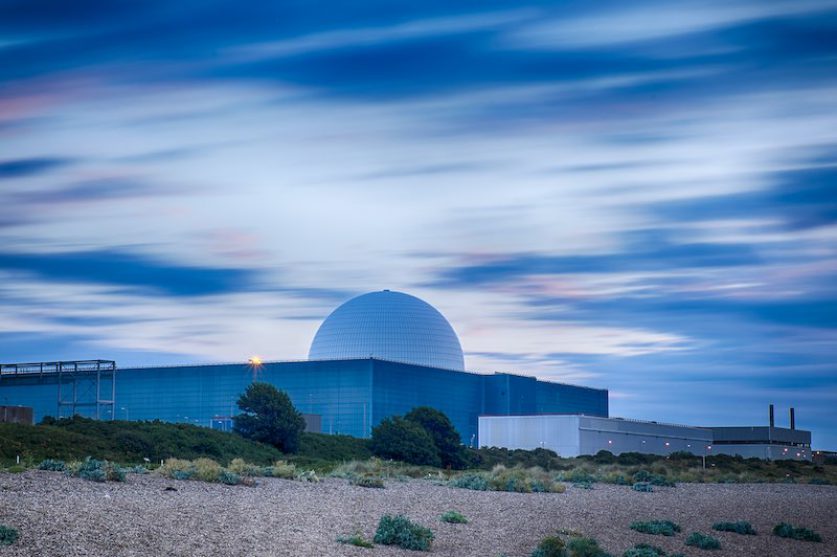 National Grid will pay French energy group EDF to reduce the output of their Sizewell B nuclear plant in Suffolk until September, in response to lower electricity demand due to ongoing coronavirus restrictions.

Under the deal, the electricity systems operator will pay EDF between £55 and £73 million to halve the output of the nuclear plant. To achieve this, EDF will keep Reactor 1 offline until 24 September, while the 585 MW Reactor 2 continues to run.

Nuclear power regularly supplies 20% of the UK’s electricity, with Sizewell B being the largest single power generation unit in the country.

National Grid is concerned that lower demand due to the pandemic will lead to an excess of power that will overwhelm the grid, causing blackouts. The company has already paid wind farms millions of pounds this summer to disconnect from the grid to balance supply and demand. Usually, these constraint payments are targeted at flexible renewable generators, which are easier to switch off at a moment’s notice that nuclear and gas plants.

However, the Sizewell B plant is the UK’s youngest nuclear power station, having come online in 1995, and uses a different technology than the other nuclear plants, so its capacity can be reduced more easily.

A spokesperson for EDF Energy said: “EDF is pleased to have responded quickly and positively to National Grid ESO’s request to help stabilise the energy system during this time of very low electricity demand.

“EDF has agreed with the Grid to halve output from the Sizewell B power station in Suffolk until Sept. 24, a deal which helps minimise the cost to consumers of ensuring system stability.”

As the EDF spokesperson hinted, the costs of paying power generators to disconnect are ultimately passed onto consumers via higher energy bills.

Meanwhile, the proposed Sizewell C plant on the site remains embroiled in controversy. EDF is developing the £20 billion plant in partnership with China General Nuclear, which will hold a 20% stake. Deteriorating relationships between the West and China and the UK’s decision extricate Huawei from its 5G mobile network have thrown the partnership, and the development of the plant, into doubt. It’s unknown who, if anyone, would step in and fund CGN’s 20% share if Chinese companies are banned from the UK’s nuclear industry.

Meanwhile, environmental campaigners including Extinction Rebellion have targeted the site, which they say is vulnerable to coastal erosion due to climate change and should be preserved for wildlife. Scientists from the Lowestoft-based Centre for Environment, Fisheries and Aquaculture Science (Cefas) have insisted the plant isn’t at risk from flooding or storms.

The proposed Sizewell C, development of which was due to start by the end of next year, could supply up to 7% of the UK’s electricity and will create 25,000 jobs during its construction.