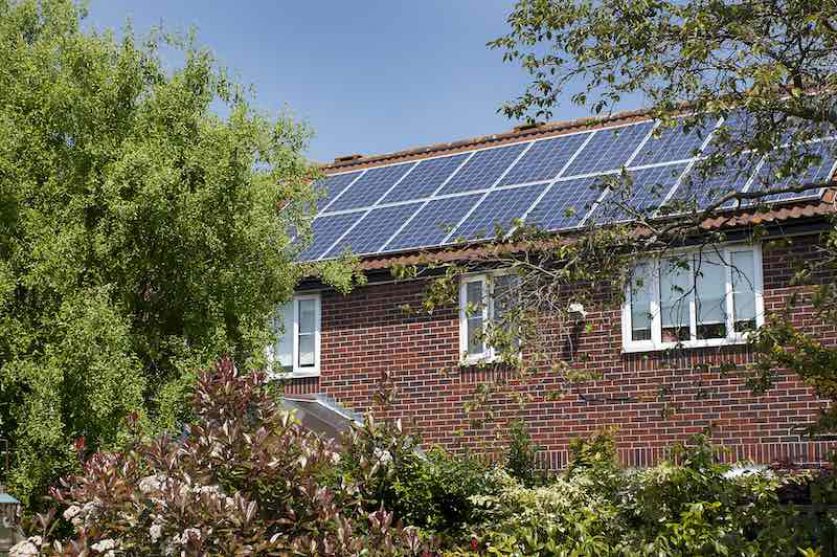 Green supplier Social Energy will pay customers in parts of south London, Hertfordshire and Kent £500 over four years to participate in a smart grid project, installing batteries at their homes which can return stored energy to the grid.

The project is being launched in conjunction with electricity distributor UK Power Networks (UKPN). Around 100 participating households will have a battery installed at home, which will augment UKPN’s flexibility services programme and help the households maximise their solar energy usage.

The batteries will store energy at times of lower demand, which will be discharged to power the homeowner’s electrical appliances with cheaper power first. Any excess will then exported back to the grid at times of peak demand. The households will receive annual payments of £125 over four years for their participation in the trial.

The project is part of the development of a smart energy grid. Smart grids are seen as essential to the delivery of a zero-carbon electricity network, with their ability to accommodate intermittent energy sources like renewables and to handle increased power demand following the widespread adoption of zero-carbon technologies like electric vehicles and electric heating.

A market is quickly emerging with network operators buying “flexibility” from energy suppliers and their customers to better to meet changing power needs.

Because they’re more resilient and maximise the use of cheaper renewables, smart grids will eventually save all energy bill-payers money.

Steve Day, chief technology officer at Social Energy said: “We’re delighted to be working with UK Power Networks to be part of transforming energy for people in the area. Homeowners here have an incredible opportunity to be part of this exciting project to move towards a smart grid—going green, saving money and supporting the future of energy.”

This isn’t the first time UKPN has worked with Social Energy to develop flexibility solutions. In February the pair announced they would develop a virtual power plant project, harnessing 2.1MW of storage capacity from domestic solar and battery systems by 2023-24.

In June, UKPN signed the UK’s biggest ever contract for flexibility capacity, giving it access to 123MW of storage, across batteries, virtual batteries and heat pumps, for £14 million.