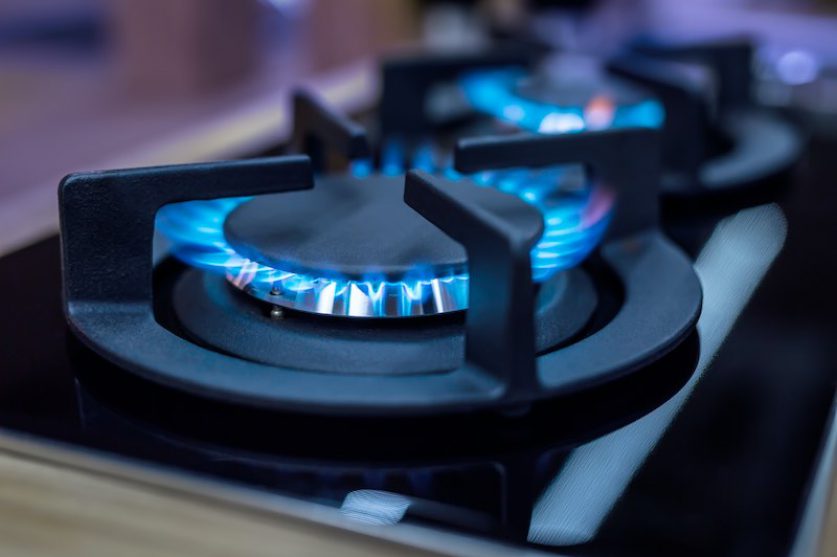 The environmental think tank is urging the government to end the “regressive” 5% discounted VAT rate on gas and oil, charging the standard 20% tax on domestic heating fuels instead. Proceeds from the tax hike should be used to improve the energy efficiency of lower-income households, lowering their energy bills.

The discounted tax rate functions as a £2.2 billion subsidy for heating, but one which largely benefits wealthier households. Green Alliance found that the richest 10% of households benefit from the subsidy twice as much as the poorest 10% because they use twice as much heating fuel.

Professor Paul Ekins, Director and Professor of resources and environmental policy at the UCL Institute for Sustainable Resources, said: “Like most fossil fuel subsidies, reduced VAT on household energy disproportionately benefits the wealthy because they use more energy than less well-off households.

“This not only makes no sense in itself, it also disincentivises richer households from making their own investments in energy efficiency, at a time when the government is making subsidies available for this too. This is bad economics that makes it harder and more expensive for the UK to reach its zero carbon goal.”

The VAT rate should be brought up to the standard 20% and the additional revenue collected ringfenced to be used upgraded the energy efficiency of the poorest households and switch them to low-carbon heating like heat pumps.

An end to heating fuel subsidies would also encourage wealthier households to make their own energy efficiency improvements and consider alternatives to gas boilers.

Libby Peake, Head of Resource Policy at Green Alliance, said: “For the government to show it is serious about its promises to both green the economy and level up the country, it must end this massive subsidy to the fossil fuel industry and use the funds to ensure those who are less well-off have warm homes that are inexpensive to heat.”

Heating is responsible for around a third of the UK’s carbon emissions. The CBI and energy giant Centrica have both urged the government to stop the installation of gas boilers, saying a shift to low carbon heating systems is crucial to the country’s legally-binding net zero commitment.