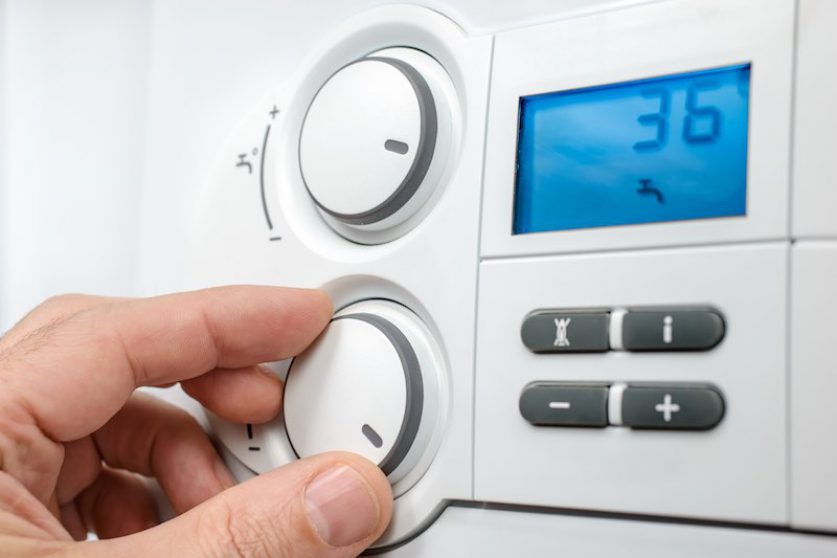 More than 650 homes in a small village near Newcastle will become the first in the UK to be heated with a mixture of hydrogen delivered over the public natural gas grid, in a landmark trial by Northern Gas Networks.

Starting at the end of the first quarter of 2021, up to 20% hydrogen will be blended into the natural gas network serving Winlaton, Gateshead.

Hydrogen, which doesn’t emit carbon dioxide when burnt and can be produced through electrolysis of water powered by renewable electricity, has been mooted as an alternative to polluting natural gas.

Currently, 85% of homes and 63% of public and commercial building are heated with natural gas. Last year, buildings were the UK’s third-largest emitter of greenhouse gas emissions, behind industry and surface transport. Decarbonising their heating will be essential to the UK’s net-zero target.

While the government has incentivised the installation of electric heat pumps and will ban the installation of gas boilers in new homes by 2025 and in all properties “by the mid-2030s,” hydrogen, which can be delivered over the existing natural gas network, has been hailed as a more top-down solution. Historically, hydrogen was included in the town gas mixtures which used to heat UK homes, until the natural gas conversion programme of the 1960s and 70s.

Several trials are underway to test the viability of hydrogen-natural gas mixtures for heating and cooking today. In Northumbria, a small number of uninhabited demonstration homes are being heated with 100% hydrogen, while 20% hydrogen has been mixed into the private gas network at Keele University in Staffordshire.

Tim Harwood, who oversees hydrogen projects at Northern Gas Networks, said the Gateshead trials are an intermediate step to public trials using 100% hydrogen. “The hydrogen blend is sort of a stepping stone towards a 100 per cent world and it will teach us a lot about how we need to do things and also helping the public acceptance as well.”

In Winlaton, resident’s appliances can use the hydrogen mixture following a check by engineers but a 100% hydrogen supply will require new boilers.

Another gas network, SGN, has secured funding from Ofgem for an experiment heating 300 homes in Levenmouth, Fife with 100% hydrogen, and Northern Gas Networks is planning a similar trial.

However, Spanish energy company Iberdrola believes hydrogen should be prioritised for heavy industry, which has few options for decarbonisation, rather than domestic heating. Its subsidiary Scottish Power has created a new hydrogen division, devoted to supplying the gas to heavy goods vehicles, distilleries, the steel industry and users of petrochemicals and ammonia.