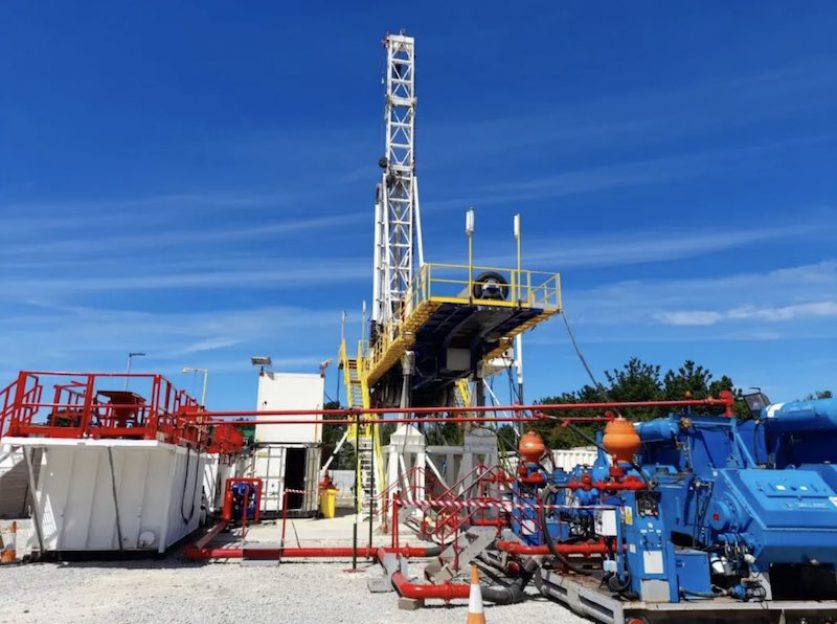 Renewable energy supplier Ecotricity has reached a “pioneering” agreement to purchase electricity derived from the hot granite rocks in Cornwall, marking the first time geothermal power will be produced and sold in the UK.

Under the 10-year power purchase agreement (PPA) struck with Geothermal Engineering, Ecotricity will receive a minimum of 3MW of baseload electricity from the United Downs deep geothermal site. That’s enough to power 10,000 home a year.

The deal follows successful testing at the United Downs site, the first geothermal power plant in the UK. The plant will be fully operational by 2022.

The project, on an industrial site near Redruth, Cornwall, consists of two deep directional wells drilled into the earth, to depths of 5275 metres, the deepest well ever drilled on shore in the UK, and 2393 metres, accessing the Porthtowan Fault Zone.

Unlike other renewable resources, the wells will provide constant clean electricity and heat, available regardless of the weather conditions at the surface. A Sunday Times piece featuring the United Downs plant predicted geothermal energy could eventually meet up to 10% of the country’s energy needs.

The project, in development since 2009, has been backed by a mixture of public and private funds, including European Regional Development Fund, Cornwall Council and Thrive Renewables.

Ecotricity chief executive Dale Vince said: “Geothermal is a really exciting form of energy that is, as yet untapped in the UK.

“We’re pleased to be part of this project and to add the power to our customer’s energy mix. It has a big role to play in our plans to decarbonise the country.”

Ecotricity either directly generates its own renewable electricity or purchases clean power through PPAs with generators, distinguishing it from other ‘green suppliers’ which offset the electricity they supply with REGOs.

Meanwhile, the Cornish Geothermal Distillery Company (CGDC) has submitted plans for a biome heated by the United Downs project. The biome, the first of its kind in the UK, will be used to mature and distil sustainable rum.

Founder and managing director Ryan Law said: “We have been working for many years towards this point and are absolutely thrilled to see the different aspects of this pioneering geothermal power plant coming together.

“The testing we have completed recently on the wells, including the deepest well ever drilled on shore in the UK—over three miles deep—shows the significant potential of geothermal energy to supply heat and power, not only at our site but right the way across Cornwall.

“This comes on the back of the recent discovery of high lithium content in our geothermal water.

“We are very excited for the industry, investment and jobs this renewable resource could bring to the region.”

Over the next two years, Geothermal Engineering is hoping to secure funding for future geothermal sites, each producing a minimum of 5MW of renewable baseload electricity and up to 20MW of renewable heat.