Should I switch energy providers now? 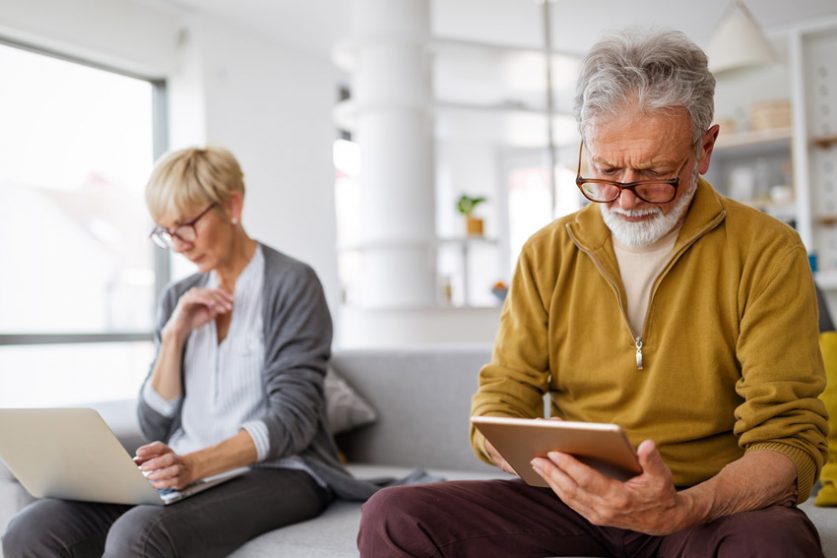 To describe the energy industry as turbulent at the moment would be an understatement. Skyrocketing wholesale energy costs, caused by myriad global and local factors, have driven 15 UK energy companies out of business. This period of uncertainty rightly has many people asking whether they should swap providers.

So can I get a better deal by switching to a different provider?

This hurts us to say, but right now, you might not. As energy providers are currently charging the maximum they are allowed, there is no opportunity to get a better deal by switching to another supplier. If you are currently on a fixed rate deal than unless you signed up very recently you will almost certainly be on a better rate than anything you could currently get on the market. Use our comparison tool to have a look at prices in your area to see for yourself.

For those on default or standard variable tariffs, you will be getting charged the maximum amount that you can at the moment, which is roughly £1,277 a year based on average usage. Fixed rate prices are even higher than this right now, so there is nothing to be gained from switching.

If you are at the end of your fixed rate contract then your best option is just to let yourself get automatically assigned to a variable tariff and you will be charged in line with the price cap.

What about if my energy supplier went bust?

When your energy supplier goes bust, Ofgem will automatically assign you to a new one.  The new plan you’re on will be a default / variable tariff. If you were on a favourable fixed rate then unfortunately this is unlikely to continue and you will find yourself paying in line with the cap. As previously discussed however there is likely no point trying to change providers just yet, as the rate you will be getting charged is the best deal on the market currently. Ofgem also advises against immediately swapping providers once you have been allocated a new one so that any outstanding balances can be settled.

Why is there an energy crisis?

The answer is not a simple one, but there are a few prevailing factors. First was an increased energy demand in Asia over the past 12 months. This was due partly to economies gearing back up following a covid-induced hibernation and an unusually cold winter across the continent. Naturally, this depleted reserves. Shipments that were headed from Asia to Europe found themselves fulfilling requirements closer to home.

Unfortunately, we also had our own problems. An unusually still summer / autumn meant that our wind turbines were unable to produce enough electricity to meet demand. This coincided with a large number of nuclear energy plants being out of commission due to maintenance work and a subsea cable that brings electricity from France to England somehow catching fire, putting it out of commission for two years. So, the cost of energy has skyrocketed and we can’t produce enough ourselves.

What makes this shortage even worse for the UK is that we have a very low capacity for storing energy (natural gas in particular). This means that we need to be constantly importing, putting us at the mercy of the market and right now it’s unfavourable conditions.