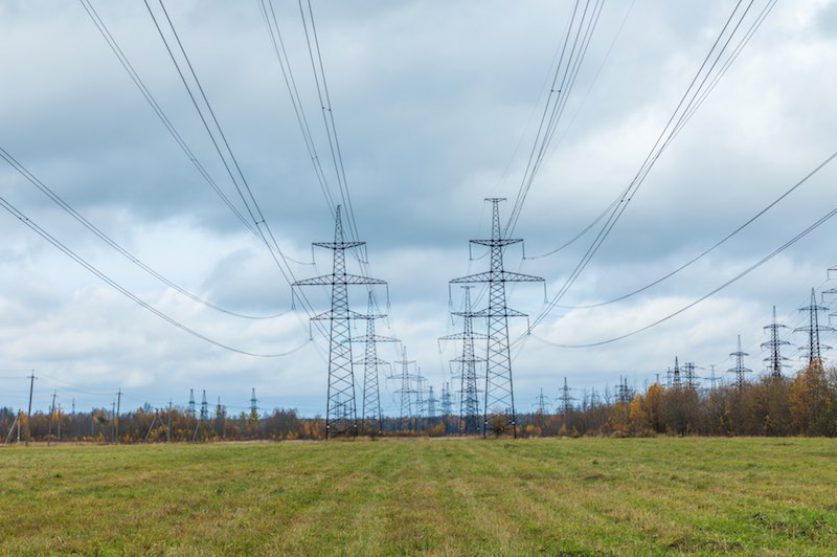 According to the National Audit Office (NAO), households have spent at least £1 billion more than necessary on energy over the last few years because the regulator wasn’t strict enough with electricity network companies.

Ofgem restricts how much energy networks can spend to limit how much they can claim back through energy suppliers and thus their impact on households’ energy bills. Overall, the cost of running the UK’s electricity networks accounts for around a fifth of the average electricity bill, or £130 a year.

However, Ofgem reportedly overestimated the cost of upgrading the networks’ infrastructure by using out of date financial information and overestimating how much money the companies’ shareholders needed to incentivise investment in grid upgrades. It also set performance targets for the electricity network firms too low.

The NAO’s findings echo those of Citizens Advice, which in 2017 claimed that energy network companies had made £7.5 billion in “unjustified profits” over the previous eight years. The consumer advocate found that the owners and operators of the UK’s electricity and gas grids reaped profits averaging 19%, compared to the 4% margin made by the Big Six energy suppliers.

Ofgem has already confirmed it will cut the amount gas and electricity networks can collect in revenue by £965 million during the next price control period, commencing in 2023. It will subject networks’ business plans to “tough scrutiny” and require they spend more money while making less. But MPs and consumer advocates called on the regulator to do more to protect consumers.

“This cannot happen again,”Gillian Guy, chief executive of Citizens Advice, said. “The regulator must hold its nerve, resist the efforts of networks to water down its proposals and deliver a price control that works for consumers.”

Alan Whitehead, shadow energy minister, said: “The NAO have demonstrated that whilst energy networks have provided a good reliability of service, this has been achieved at far greater cost to customers than might otherwise have been the case had price and development controls been properly managed.”

Labour called for renationalising the UK’s electricity and gas networks in its general election campaign. The manifesto pledge prompted National Grid and SSE to shift ownership of some of their operations overseas, to protect shareholders.

A spokesperson for the Energy Networks Association, which represents the UK’s gas and electricity network companies, defended their performance: “Network costs are down by almost a fifth [since the 1990s], power cuts are shorter and less frequent than they ever have been, and the UK has become a superpower of renewable energy.”