Next Budget Likely to Include EV and Home Efficiency Subsidies 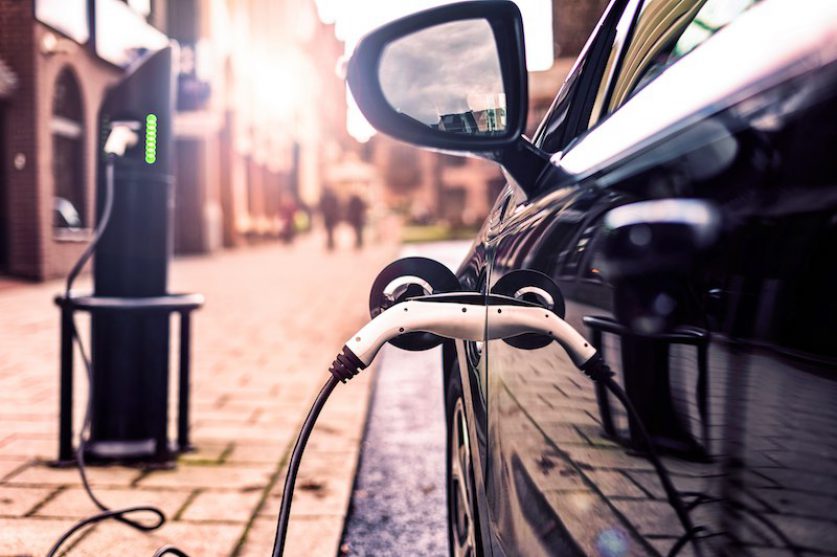 The Treasury is mulling renewed and increased subsidies to encourage motorists to adopt electric vehicles and to help homeowners make their properties more energy efficient, according to reports in the Times.

The current Plug-in Car Grant (PiCG), offering a maximum grant of £3,500 for full electric vehicles, is due to end in March.

In the autumn, the Committee on Climate Change (CCC), the government’s official climate advisors, released a report highly critical of the scrapping of subsidies and of the government’s broader Road to Zero Strategy. It called for a continuation of financial support for domestic and commercial customers buying EVs, to help decarbonise transport, the UK’s most polluting sector.

Last week Prime Minister Boris Johnson adopted one of the report’s suggestions, announcing his government will accelerate the ban on petrol and diesel vehicles from 2040 to 2035 and include plug-in hybrid electric vehicles the ban for the first time. Now, according to Conservative Party sources, Chancellor Sajid Javid will extend grants for electric vehicles beyond their planned closing date.

His first budget, due to be unveiled 11 March, will reportedly also include cash incentives for homebuilders, homeowners and landlords to upgrade the energy efficiency of their properties, by installing rooftop solar panels and replacing old gas boilers with low carbon heating solutions.

The Treasury is also reportedly considering new mandatory energy efficiency targets for social housing, schools and hospitals, to be met with new government funding for triple-glazing, roof insulation and LED lighting. The Conservative Party manifesto called for £9.2 billion in spending over the next parliament to boost the energy efficiency of the UK’s buildings, focusing on public buildings, social housing and households in fuel poverty.

The impact of the UK’s draughty housing stock was felt last week, when official government figures revealed that the cold snap in February 2018 drove up carbon emissions from homes by 4%, contributing an extra 2.5 million tonnes of emissions to the atmosphere.

The government has recently rejected calls from green groups to speed up its current commitment to have all homes attain the Energy Performance Certificate (EPC) Band C standard by 2035.

London Mayor Sadiq Khan sent a scathing letter to housing secretary Robert Jenrick and Downing Street, critical of the Future Homes Standard currently under consultation. The Future Home Standard, which will come into effect in the latter half of 2020 and apply to England only, aims to reduce the carbon intensity of new build homes by 75% by 2025.

In contrast, London’s Zero Carbon Homes’ standard, set out in 2016, mandates that all new builds reach net-zero operational emissions by that date.

Khan also questioned the government’s proposals to limit local authorities’ ability to set stricter carbon reduction requirements for homebuilders. He said the government’s energy efficiency plans for homes are “damaging” and “out of step” with public demands for action on the climate emergency.

Labour’s “Warm Homes for All” plan targeted improving the energy efficiency of every UK home by 2030, with £60 billion in grants for low-income households and interest-free loans for other households.