Energy Customers to Get Automatic Compensation for Switching Errors 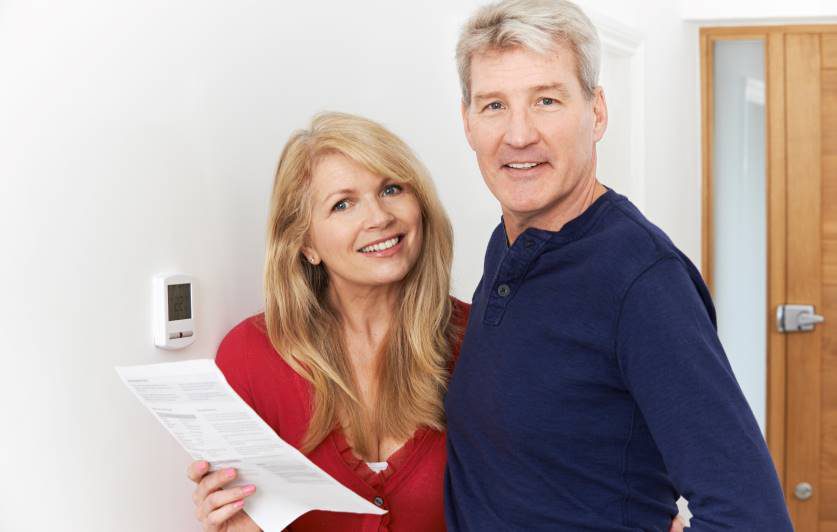 UK energy customers will automatically receive £30 compensation for any mistakes or delays when switching supplier, Ofgem has announced.

The energy regulator has introduced the new rules for energy suppliers after more and more customers have experienced problems with switching. The Energy Ombudsman said that switching problems are now the second most complained about issue after billing errors. Over six million households in the UK switched energy supplier in 2019.

Energy suppliers will now be forced to pay £30 to affected customers if an energy switch isn’t completed within 15 working days or if a switch takes place by mistake. The previous supplier will also have to pay compensation if it fails to provide the customer with a final bill within six weeks. The new rules will come into effect from May 1.

“More customers are switching than ever, with a record 6.4 million changing supplier in 2019,” said Mary Starks, executive director for consumers and markets at Ofgem. “But we also know that a minority can still experience problems when they switch.

“As part of our commitment to protecting consumers and enabling competition, we are introducing these new standards to give customers further peace of mind, and to challenge suppliers to get it right first time.

“Going forward, we will continue working with suppliers and consumer groups to deliver our programme for faster and more reliable switching and ensure these arrangements are fit for the future.”

David Pilling, head of policy and public affairs at the Energy Ombudsman, said: “Switching is now second only to billing as a source of complaints that we handle, so it’s clear that for too many people the process of changing supplier doesn’t go as smoothly as it should.

“The introduction of automatic compensation is a welcome intervention by the regulator. It offers consumers access to immediate redress and gives suppliers a financial incentive to get switches right first time.

“At the same time we think it’s vital that, as well as paying compensation, energy suppliers look at what went wrong with the switch and make improvements to their processes. It’s in the root-cause analysis and pro-active work to raise standards across the sector that we see our role as the ombudsman.

“Anyone with an unresolved energy switching complaint – including about the payment of automatic compensation – can escalate the matter to us and we’ll investigate for free.”

The Minister for Energy and Clean Growth, Kwasi Kwarteng, said: “We’ve made it easier than ever for consumers to shop around and record numbers are now switching suppliers to save on their bills. These tough new standards will ensure switching is as smooth as possible and consumers are always protected.”