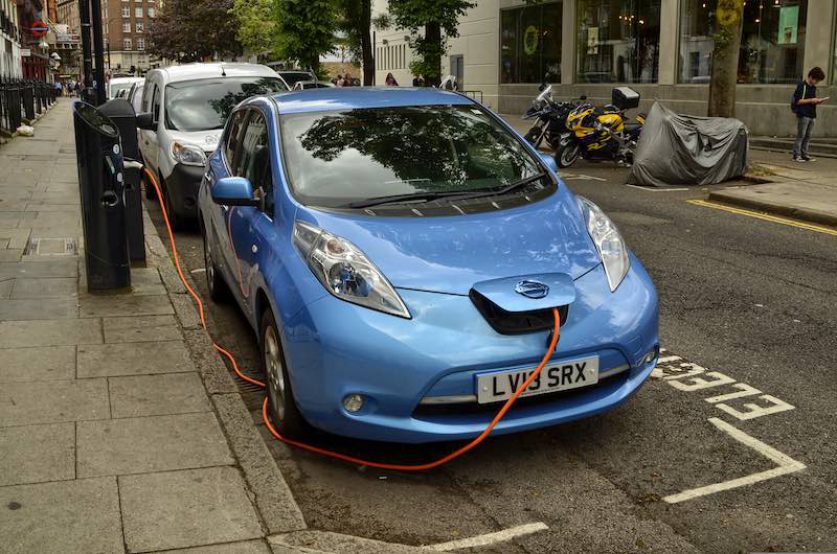 The government has scrapped the last available subsidy for personal electric cars, arguing that the money will be better spent on expanding the charging network and boosting sales of other battery-powered vehicles.

The main industry body warning that the withdrawal of the plug-in grant makes the UK the only large European country without incentives for electric cars.

Launched in 2011, the plug-in grant handed subsidies to motorists purchasing electric vehicles. Initially set at £5,000, the grant has been pared back to £1,500 as the price of EVs has fallen and their market share has grown.

The grant had been due to run until 31 March 2023, but the government has announced its early closure, effective on Tuesday, 14 June. The scheme was always intended to be temporary, the Department for Transport said, and had fulfilled its purpose. While fewer than 1,000 pure electric vehicles were sold in 2011, nearly 100,000 rolled off lots in the first five months of 2022 alone.

Previous reductions in the size of the grant and the number of models it covers haven’t slowed the acceleration of demand for EV or discouraged manufacturers from producing more and more EV models, the government argued.

The government will now refocus its attention on the remaining “main barriers to the EV transition: … public charging and supporting the purchase of other road vehicles,” the Department for Transport said in a statement.

The government will commit more money to expanding the public charge point network to eliminate “range anxiety” and ensure low-carbon emissions are accessible to drivers across the UK. The Department for Transport noted that the government has already committed to spending £1.6 billion to expand public charging infrastructure.

£300 million originally earmarked for grants for electric cars will be channeled into subsidies for other types of electric vehicles, including electric taxis, vans, trucks, motorcycles, and wheelchair accessible vehicles, which have seen lower adoption.

“Having successfully kickstarted the electric car market, we now want to use plug-in grants to match that success across other vehicle types, from taxis to delivery vans and everything in between, to help make the switch to zero emission travel cheaper and easier,” Transport Minister Trudy Harrison said.

However, Society of Motor Manufacturers and Traders (SMMT) said the decision to axe the plug-in car grant sends the “wrong message to motorists and to an industry which remains committed to government’s net zero ambition,” especially while the sector remains under pressure from the supply chain crisis.

Mike Hawes, chief executive of the trade body, said: “Whilst we welcome government’s continued support for new electric van, taxi and adapted vehicle buyers, we are now the only major European market to have zero upfront purchase incentives for EV car buyers yet the most ambitious plans for uptake.

“With the sector not yet in recovery, and all manufacturers about to be mandated to sell significantly more EVs than current demand indicates, this decision comes at the worst possible time. If we are to have any chance of hitting targets, government must use these savings and compel massive investment in the charging network, at rapid pace and at a scale beyond anything so far announced.”

Mike Coulton, EV consultant at Volkswagen Financial Services, said the scrapping of the grant is a blow to lower-income households, most of which find EVs out o reach.

It’s “hugely disappointing that more is not being done to encourage and support lower-income households in the transition to EVs,” he said.

“Maintaining or even increasing the plug-in car grant for the least expensive EVs to make them more affordable, and encourage manufacturers to produce electric cars at a lower price-point, could have been a strong incentive to help adoption for this sector of the market. This in turn would help to remove older and dirtier ICE (internal combustion engine) vehicles in the same way that scrappage schemes have successfully done in the past.”

Last year, a survey from AA revealed that four in five drivers find EVs too expensive.

The government maintained that the “significant savings” in the running costs for electric cars compared to petrol or diesel equivalents often exceed the current £1,500 value of the grant. Electric car drivers also still benefit from zero road tax.

The sale of new petrol and diesel vehicles will be banned from 2030, with hybrids to follow in 2035.