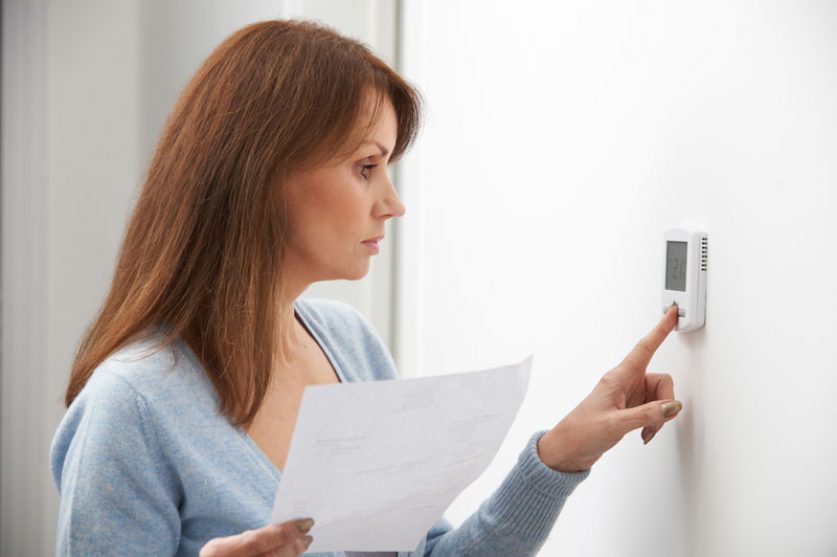 With the retail energy market in chaos, the government is pausing plans announced over the summer to automatically move households to cheaper tariffs.

Auto-switching plans were unveiled in the long-awaited energy white paper published last December and considered in a consultation that opened in July. Under the proposals, a large-scale trial in 2024 would see households on expensive energy tariffs automatically moved to a cheaper option on the market unless they opt out.

Additionally, a framework for ‘opt-in switching’ would also be developed by 2024, with consumers on the most expensive gas and electricity tariffs receiving personalised advice to switch to a better value tariff and an easy way to do so collectively. Opt-in collective switching has been tested in a series of trials run by Ofgem since 2017, which saw switching increase five to tenfold among those who received personalised advice compared to the control group.

Kwasi Kwarteng, secretary of state for Business, Energy and Industrial Strategy (BEIS) said that the vision articulated in the 2020 white paper—of an energy market that balances consumer choice and protection and active market competition—“remains the right one.”

“However, we also need to take account of the lessons from recent months to ensure that the energy retail market is resilient, sustainable, and continues to protect consumers as we move to a net zero energy system,” he said.

The energy market has recently been roiled by historically high natural gas prices, which have toppled 26 energy suppliers and led to the withdrawal of nearly all fixed price energy tariffs.

These tariffs were previously priced lower than the price-capped standard variable tariffs and a great way to save money. Previous research found that switching to a cheap fixed tariff last year could save households an average of £290 per year.

But with wholesale energy prices soaring, the only fixed tariffs now available are hundreds of pounds more expensive than standard variable tariffs.

In light of that the government is “pausing policy development on the recent public consultation on opt-in and testing opt-out switching,” Kwarteng said.

The government intends to take lessons from the recent crisis, including studying how the retail market, its regulation, and the energy price cap “may need to evolve.”

The government says it is committed to legislating an extension of the energy price cap beyond its existing stop data of December 2023. However, we “continue to reflect on the price cap’s effectiveness and will take this into account in the design of any future cap,” Kwarteng said.

Energy regulator Ofgem has already launched a consultation on how the energy price cap can better function when wholesale markets are volatile. This may lead to the cap being adjusted every three months instead of every six months or for the cap to work like a fixed-rate mortgage, with customers locking in rates for six months.

Energy suppliers have said the price cap—limiting the amount they can charge most households—currently reacts too slowly to changes in wholesale prices and is contributing to their financial difficulties and the dramatic contraction in the market over the last four months.