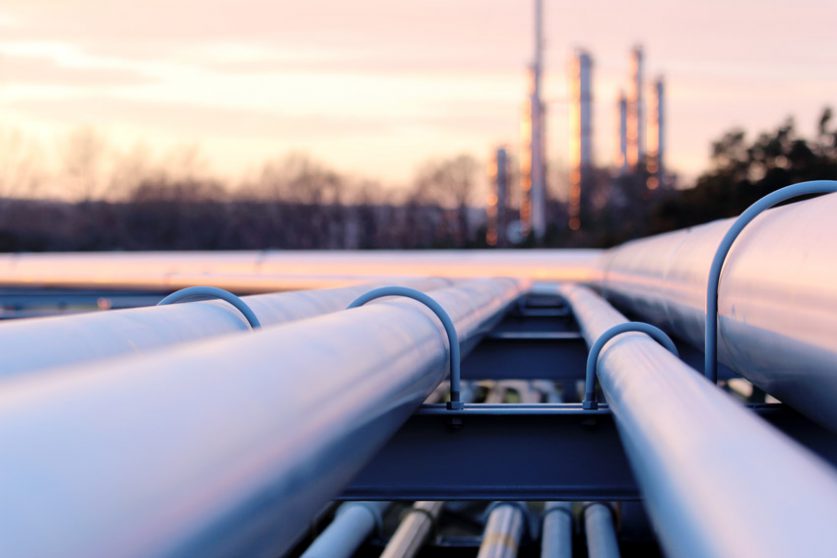 Gas prices are expected to reach record levels as Europe’s standoff with Russia over the Nord Stream 2 pipeline continues.

If approved, Nord Stream 2 would bring natural gas from Russia to Europe via a pipeline under the Baltic sea.

The pipeline, which would pump gas into Germany, requires certification from Bundesnetzagentur, Germany’s energy regulator. Approval was delayed in November due to a technicality, but now it appears that the project has run into a more significant roadblock. Annalena Baerbock, Germany’s foreign minister came forward earlier this week, saying that the project could not go ahead as current proposals were not in line with EU energy legislation.

Despite the setback, the Kremlin did not seem fazed and expected approval to be granted in the near future. Speaking with Russian news outlet Interfax, spokesperson Dmitry Peskov said that they were “working with the regulator and fulfilling all its demands. We just need to be a bit more patient.”

While the decision not to approve Nord Stream 2 can be seen to be a political one, the ramifications have had an immediate impact on the energy market. Following the announcement from Baerbock, gas prices rose to 296.35p per therm. This is just short of the all-time record of 298.475p, recorded at the start of October.

The approval Nord Stream 2 pipeline is especially sensitive at the moment due to the ongoing energy crisis. A lack of supply and increased demand has caused the wholesale cost of energy to skyrocket over the last three months. The UK has already had over 25 energy companies fold due to the prohibitively high costs but the possibility of an energy deficit through the winter could even result in rolling blackouts across Europe.