Energy Price Cap Likely to Rise by £100 in October 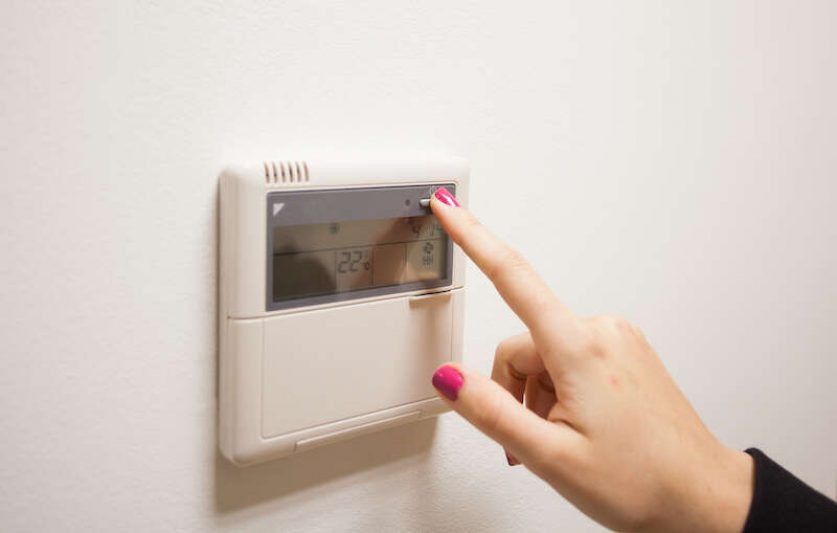 11 million households are expected to face an additional £100 on their energy bills this autumn, as the energy price cap is adjusted to take in soaring wholesale prices.

Analysts Cornwall Insight have forecast that Ofgem will set the price cap at around £1,250 per year for a dual-fuel household with typical use from October.

That increase would add nearly 10% to the costs of electricity and gas for many households just as energy consumption rises as the weather cools.`

Ofgem will officially announce the level of the cap in August. It will be in effect from 1 October 2021 until 31 March 2022.

The UK’s four million pre-payment energy customers, whose bills are limited by a separate cap, will likely face a similar increase in costs.

Cornwall Insight said the hike will come in response to a “considerable” rise in wholesale energy costs over the last few months. Prices on the wholesale market are the highest they’ve been since the UK was battered by the Beast from the East between late February and early March 2018.

The consultancy attributed the recent surge in wholesale prices to a cold winter across Europe and dwindling gas stores. “The rising carbon, oil and LNG prices have further supported this rise in underlying gas prices,” Dr Craig Lowrey of Cornwall Insight said.

Additionally, the unexpected outages of several ageing fossil fuel and nuclear power stations in the UK led to tight electricity margins this winter, causing a scramble for power that drove up prices.

Commodity prices across the board have risen. Carbon prices—taxes on emissions—are also up, hitting a high of €50 per tonne of carbon after more than doubling over the last year.

But unlike the last calculation of the price cap, the new level likely won’t take into account consumer defaults.

The current level of the cap includes a £23 allowance for the bad debt energy suppliers have shouldered as consumers have struggled to pay their bills during the coronavirus crisis. But Ofgem has proposed that the next adjustment doesn’t include a similar concession because suppliers’ forecast of their debt-related costs between 1 October 2021 and 31 March 2022 isn’t much higher than it was before the pandemic.

The price cap, introduced in 2019, limits bills for households on standard variable or default energy tariffs. It’s adjusted biannually to account for the costs faced by energy suppliers. In April, it was increased by £97 to £1,138 per year—the first increase since April 2019.

Customers can duck the price hikes by switching to a cheaper, usually fixed tariff from another supplier. The market’s cheapest tariffs usually undercut the price cap by around £250.

But Cornwall Insight cautioned that prices will likely rise across the board in the coming months, as energy suppliers pass on their spiralling wholesale costs to the consumer.

Cornwall Insight did hedge its bets, saying there are still uncertainties about the continued impact of the coronavirus crisis on the energy market and about potential legislative changes. However, ”the sharp rise in the wholesale market looks set to be the primary driver behind the anticipated increase in the price cap,” Lowrey said.