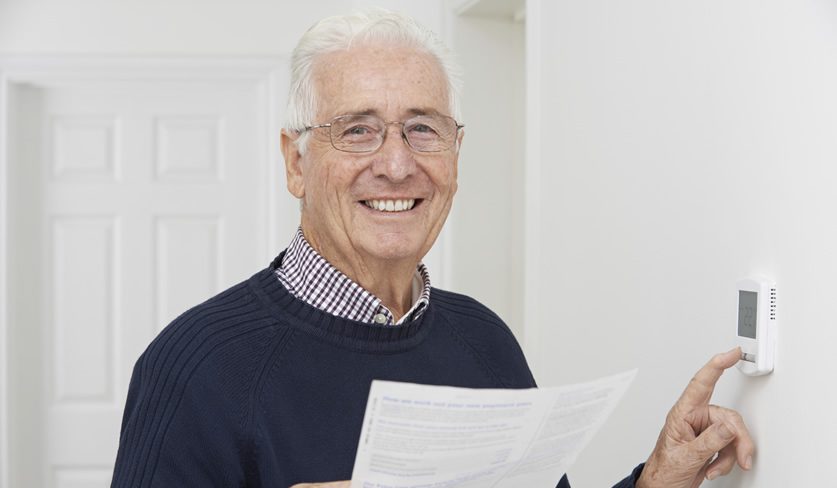 Customer service should be more important than price when switching to a new energy deal, Citizens Advice has warned.

The charity said that consumers need to ‘shop around carefully’ when looking for a better energy deal and that customers shouldn’t switch to a tariff purely because it’s cheap. According to Citizens Advice, poor customer service is one of the first signs that an energy supplier is struggling to stay in business.

Over a dozen energy suppliers in the UK have gone bust since that start of last year, with Eversmart Energy the latest to go earlier this month. Citizens Advice said that all these failed suppliers were receiving complaints about their customer service. The most common issues were inaccurate bills, aggressive debt collection and broken meters.

“There is still a big gap between those firms who provide an excellent service to consumers, and those who are letting people down,” said Gillian Guy, chief executive of Citizens Advice. “Attention-grabbing low tariffs can be a good deal, but we recommend looking deeper than just the headline price when shopping around for the best energy deals. We’ve seen six energy suppliers go bust this year. In our experience, when a company is struggling, customer service is often the first thing to suffer.”

In a separate report, the industry regulator Ofgem revealed that there were 1.31 million electricity customers in debt in 2018, a 4.2% increase on the previous year. The number of gas customers in debt also grew by 4.8% up to 1.05 million.

Support for vulnerable customers has increased over the past year, with an 8.5% rise in free services for electricity customers and a 4.4% rise for gas customers. However, Ofgem has criticised energy suppliers for not doing enough to protect vulnerable customers, and not dealing with customers who are in debt quickly enough.

“We are pleased that suppliers are making such good progress on getting extra help to vulnerable customers that need it, for example by making their bills easier to access or read,” said Mary Starks, executive director for consumers and markets at Ofgem.

“However, some suppliers are simply not keeping up with the rising numbers of customers who owe them money. It’s imperative that suppliers move quickly and efficiently to help struggling customers manage paying back their debts, or risk pushing them further into hardship.”

A spokesperson for Energy UK said: “The energy sector is committed to improving services for all customers including those in most need, which is why we set up the independently-chaired Commission for Customers in Vulnerable Circumstances. We have committed to bringing forward a new code of conduct to build on the commission’s report and existing voluntary initiatives and will work closely with Ofgem on how we can improve services further for customers.”